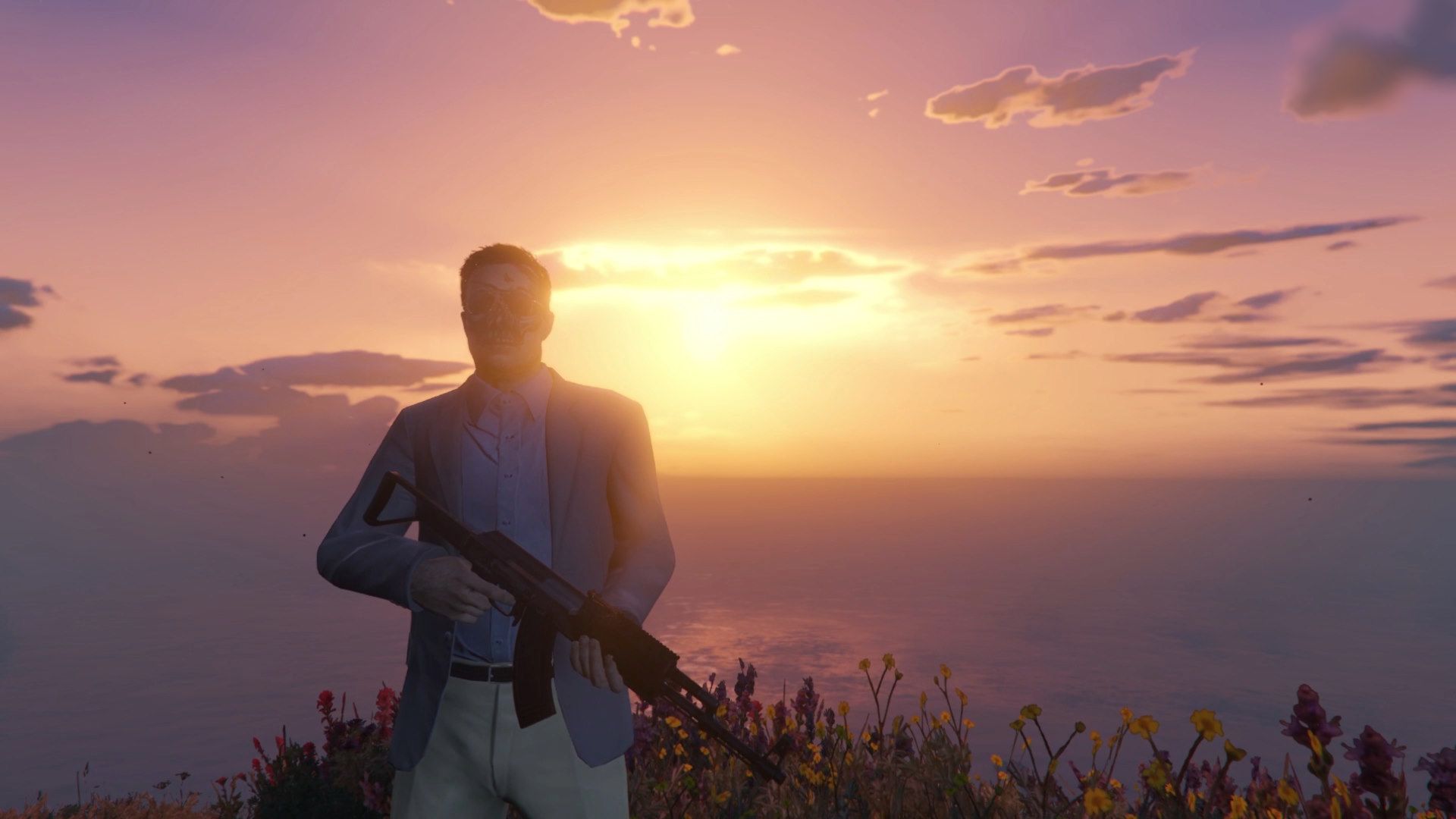 1: The streamer with the higher viewer count is correct

If you're having trouble figuring out which streamer messed up in an interaction, the easiest way is to peak at each streamers view count, and posting a mean comment in the smaller streamers chat.

A role-player is actively sabotaging the entire community by killing off a character, or playing a new character, make sure you constantly remind streamers that they can't experiment with new characters or activities.

3: If a streamer doesn't respond to your message, they didn't see it

I've seen it too many times, I've told a streamer not to do something, they did it, and then I stopped watching them. The trick is to stay in their chat and copy paste the exact same advice, changing a single character every time to get around the spam filter.

If you don't give up, then the streamer will eventually do the right thing. Remember, you've watched more streams than the typical streamer, so you know more about how they're supposed to run their show.