W﻿e reached out to twitch one week ago asking for clarification on this matter, and received no response.\ M﻿OONMOON_HAS_TINY_TEETH is still permanently banned from the platform.

Twitch has had a history of promoting inclusivity, with many LGBTQIA+ emotes being included in its global emote sets, and yet Twitch staff has chosen to drawn the line in an odd place.

"This is the biggest setback that we have had in the history of the tiny teeth community, it came out of nowhere! One day I was just spreading awareness and the next day I was viciously shot down without warning or due process. Twitch have really shown their true colours, and they're ugly."

- TinyTeeth when asked about the incident

On September 6th, the minority twitch user "moonmoon_has_tiny_teeth" was permanently banned, without warning, without recourse. This user, known in the community as "TinyTeeth", is was a moderator for the streamer moonmoon for over a year, and selflessly chose to use his own name to spread social awareness about being prideful of tiny teeth.

Compared to Twitch's stance on other social issues, frequently only giving users a slap on the wrist for nudity and sexual actions, this can only be interpreted as a targeted attack on the tiny teeth community.

"I woke up on the day of my unjust ban singing, joyful, nothing could have been better.. and then I saw it... the dreaded email.. since that day my life has turned upside down. My wife left me, my dog hates me and even my cat has lost respect for me... he shits on my bed now instead of his litter box! HE NEVER DID THIS BEFORE I WAS BANNED, AND HE HAS THE TINIEST TEETH OF US ALL!"

Additionally, our investigative team found a twitch user by the name of "largepointyteeth", implying that it's only small teeth Twitch is insecure about. It's not just how you use them, it's the size that matters.

"I can't even look at myself in the mirror now, I have stopped brushing my teeth, the memory of what once was haunts me."

Twitch's "justification" for this ban has been that the username itself was an act of harassment, but what do they mean by this? Are they trying to say that having tiny teeth is a bad thing? And users supporting you for it is bad? This unchecked act of aggression says a lot about our society.

When asked about the origins of his name, this is what TinyTeeth said:

"One day I was watching moonmoon's stream, I think he was playing Welcome To the Game 2, and I could just hear it in his voice that something was wrong, he sounded defeated and just not his usual levels of energy, and I knew what it was, he was feeling dejected and ridiculed for having tiny teeth, something that one in 100 American's have! So I took it upon myself to bring awareness to the fact that it's OKAY to have Tiny Teeth, In fact it should be CELEBRATED! You're special, it's not something to be ridiculed, it's something to be embraced, and from that day forward I made it my mission to spread awareness and love for people with tiny teeth." 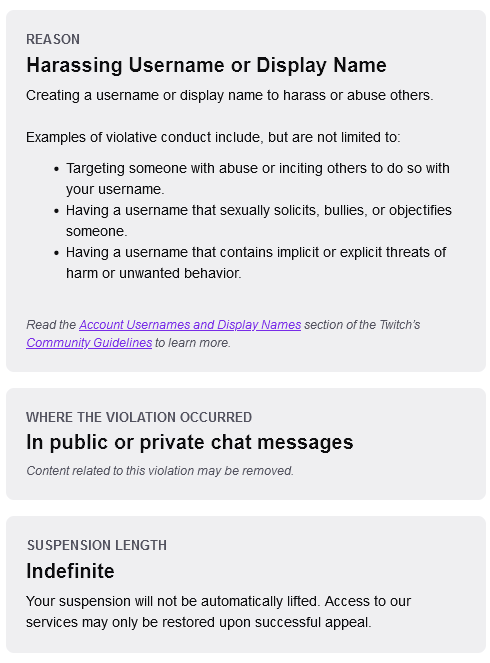 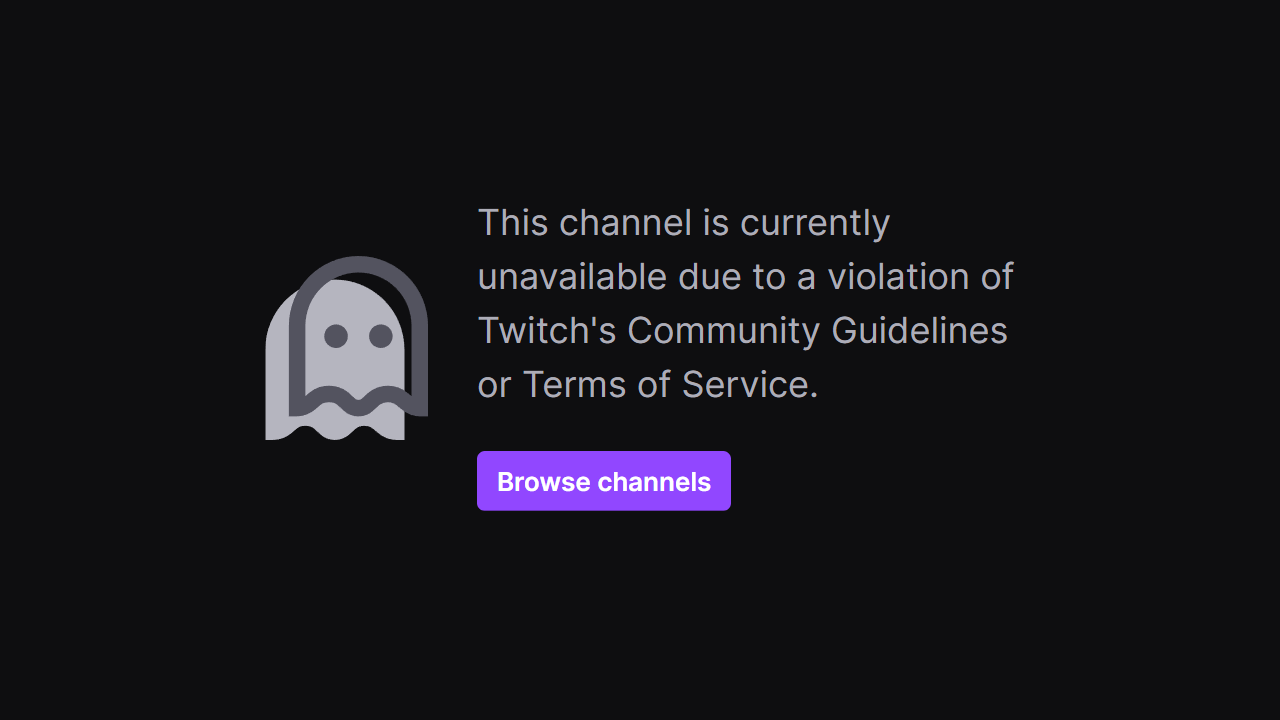 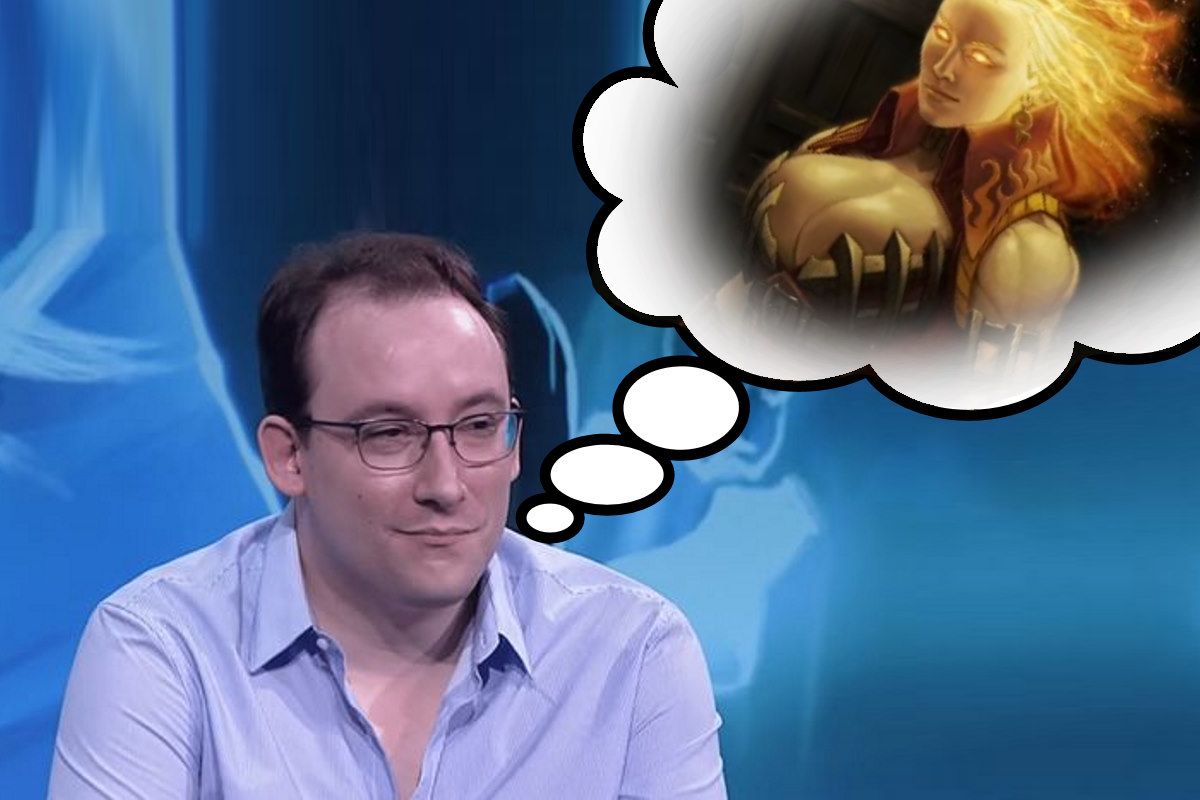 MOONMOON is not even roleplaying in DnD