MOONMOON is not even roleplaying in DnD

The popular streamer, Jessie Anime, has been making a splash in the DND scene over the past couple of weeks. And despite plentiful advice from twitch chat on how he should play his character, he seems to be taking it in a different direction altogether.

In the "Tearing Veil" campaign we observed Angorn as he convinced his party member to meet with high ranking members of the inquisition (undoubtable with strong political ties) at a fancy restaurant to win their favor, received a lap dance from a woman much taller than him, and made emotionally charged speeches to struggling workers at the docs in order to convert them to his socialist ideals.

Now, we know that Angorn would never do any of these actions, and are character conflicts, but MOONMOON has continued his rampage regardless. After numerus attempts at correcting this streamers fail RP, we have come to the shocking conclusion presented in this article.

MOONMOON is not even roleplaying.

Think about it, he plays his character how he wants to, does not listen to anyone else's advice, and kills homeless people. All of these things are regular activities he does on the IRL (In Real Life) as well.

"Angorn" is an anagram of Jessie's name 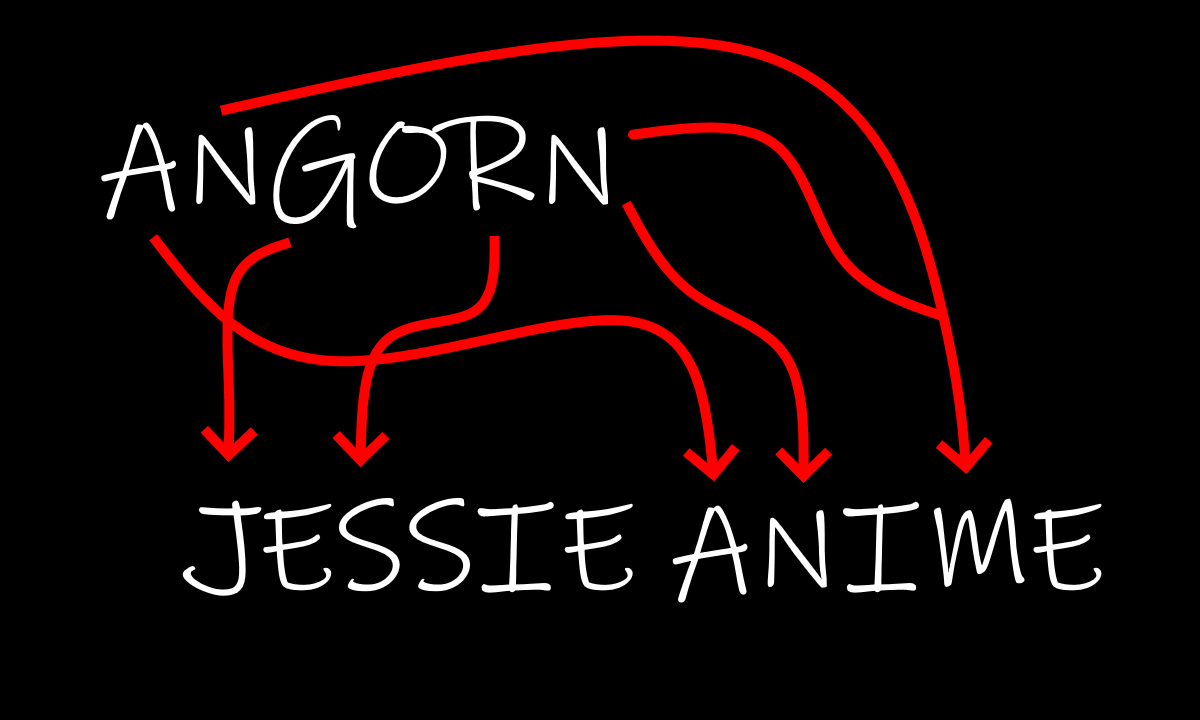 an·a·gram /ˈanəˌɡram/ noun: a word, phrase, or name formed by rearranging the letters of another, such as cinema, formed from iceman.

One of the more telling traits of his character being an extension of himself, is the ridiculous number of letters shared between his roleplay name and his real name.

Anagrams are accidents that let you peer into the mind of a creative in order to determine their true intentions, and this is yet another cookie cutter case.

Jessie is a hermetically sealed manlet in real life 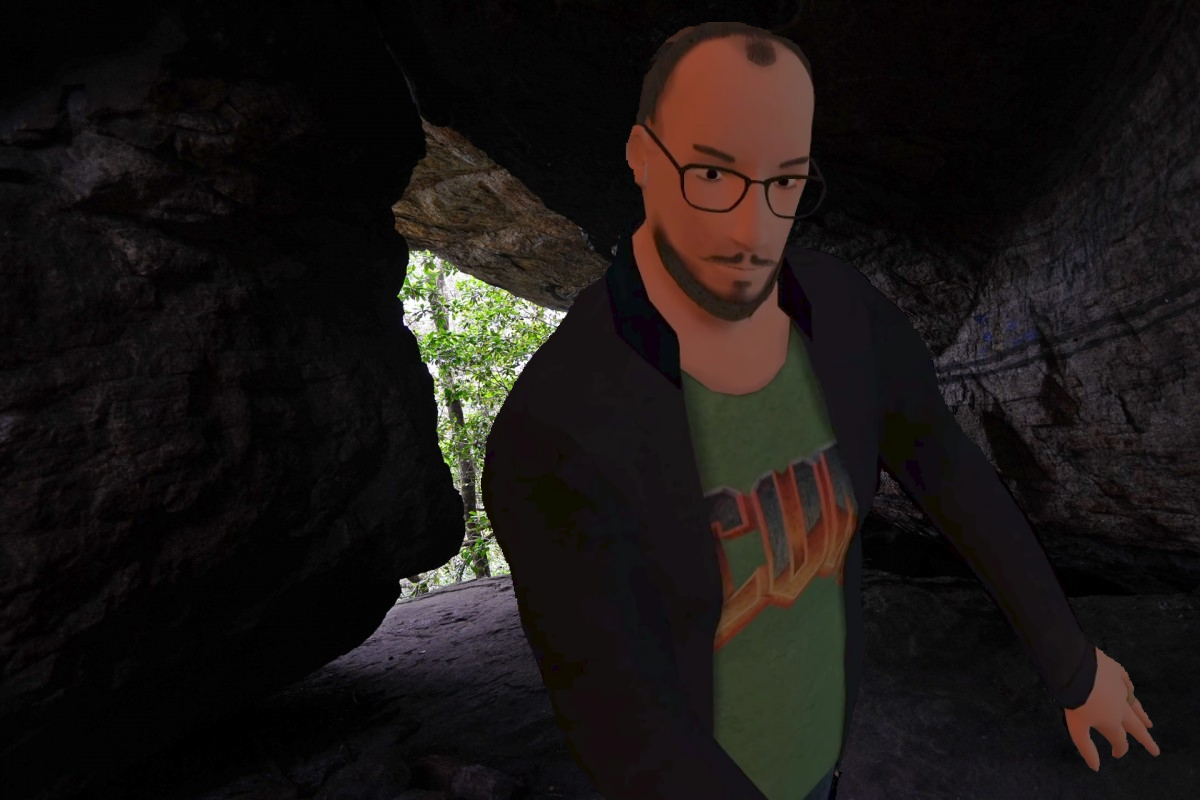 MOONMOON living in his cave

After making it as a streamer, MOONMOON moved into a cave in Ohio to take advantage of the consistent temperatures you get from being underground. After finding a big enough cave, he paid an un-named ISP approximately $100,000 to route a fiber optic cable 5 miles to his location, bought 10 years worth of "Philly Cheesesteak Bao Buns" from Trader Joes, and sealed himself into the cave. 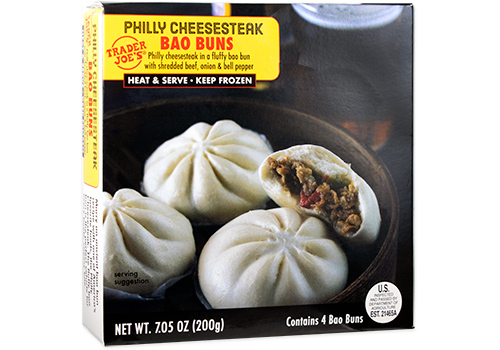 This frozen snack sustains Jessie throughout the harsh Ohio winters

We will continue observing Angorn with a critical eye to confirm our beliefs and look for more obvious faults in his behavior so that we may critique him using twitch chat. This is the only way to enjoy watching DND after all.