We've received numerous reports from literally everyone that another popular streamer has been permanently banned from the twitch platform. 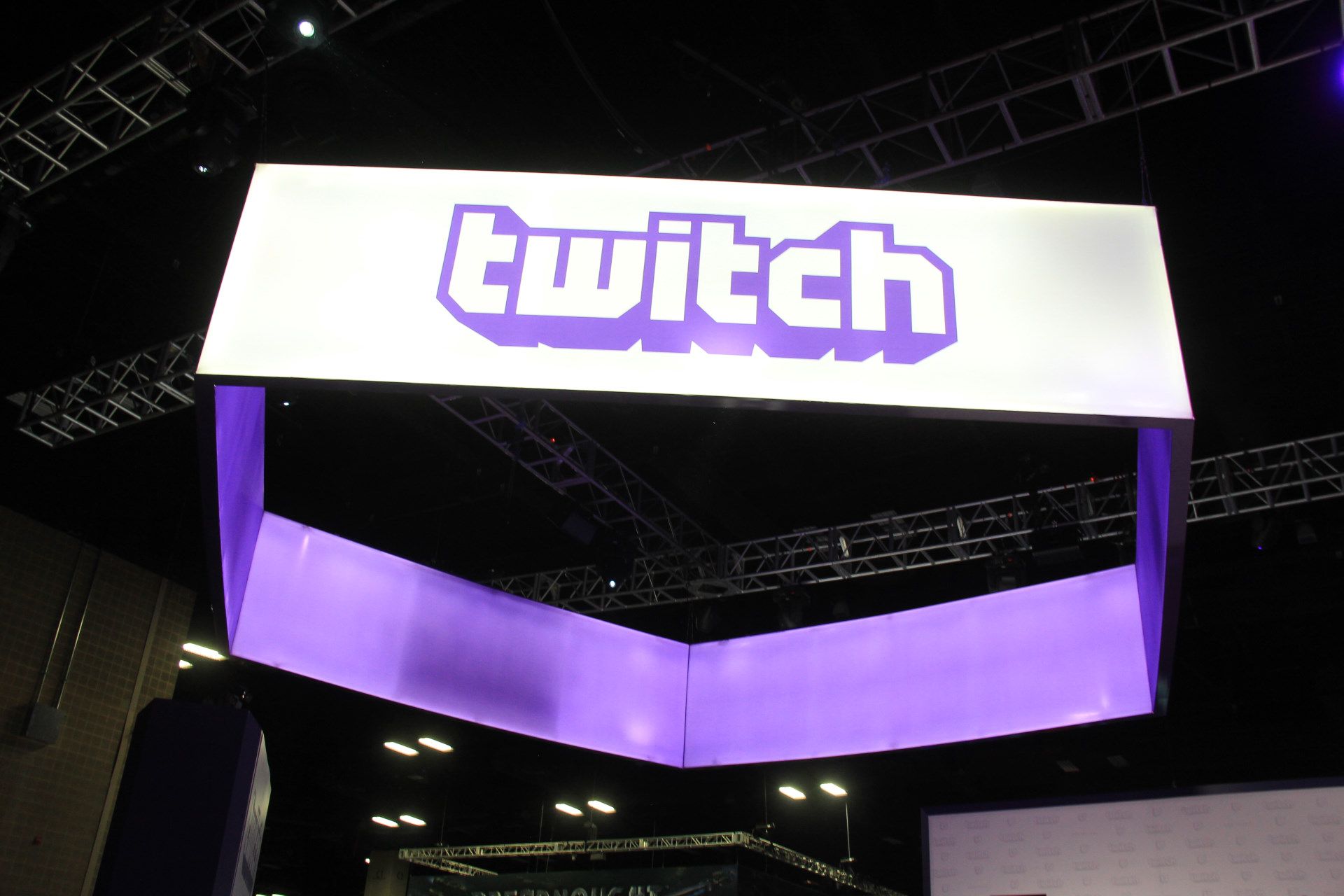 Unfortunately the reason this streamer has been banned was not revealed to us in this barrage of people giving us useless information, but from past observations we can be sure that it won't matter in a couple of days anyways.

A twitch expert ready to give his opinion.

"We've been looking into the matter and it's completely unclear why this most recent large streamer was banned, however we suspect that it has something to do with the rules..."

"...Our estimate is that this streamer will return to the platform after an acceptably short amount of time, in which most users of the twitch website and amazon investors will forget about the whole incedent."
- A liscenced twitch expert