Over the past few weeks, major attention has been brought to the good deeds of the corporate icon Coca-Cola as their most recent publicity stunt has been to divide and conquer the Twitch scene through gifting ‘bits’ to small streamers. Although seemingly noble on the surface, it has been found that their philanthropy is not quite as charitable as it appears.

To the average person, 10 thousand ‘bits’ sounds like a lot of dough, even if the definition of ‘bits’ isn’t exactly clear. However, as it turns out (shockingly enough), each bit equates to slightly less than a single cent ($.01). Mathematicians here on the Moontaku.com team have deduced that the number of ‘bits’ recently sent to several growing streamers by the infamous brand-name gaming team is only (approximately) $100.

“What can people buy with $100?” some may ask. Truthfully, not much, aside from 50 or so cans of coke or a high-tier gamer headset [Visit our review of the Razer Kraken!]. (Sponsored)

After the young streamers gracefully gifted by Coke Gaming spent their newly earned funds, many assumed that more cash would follow. In their minds, surely their benevolent newly-met partner would hand them more money on a silver platter, enabling them to live out the Twitch dream. However, they were quickly disappointed as they received no further contact with the company. Inflated audience numbers quickly rose and dropped after the exposure from Coke’s advert, leaving the streamers depressed. 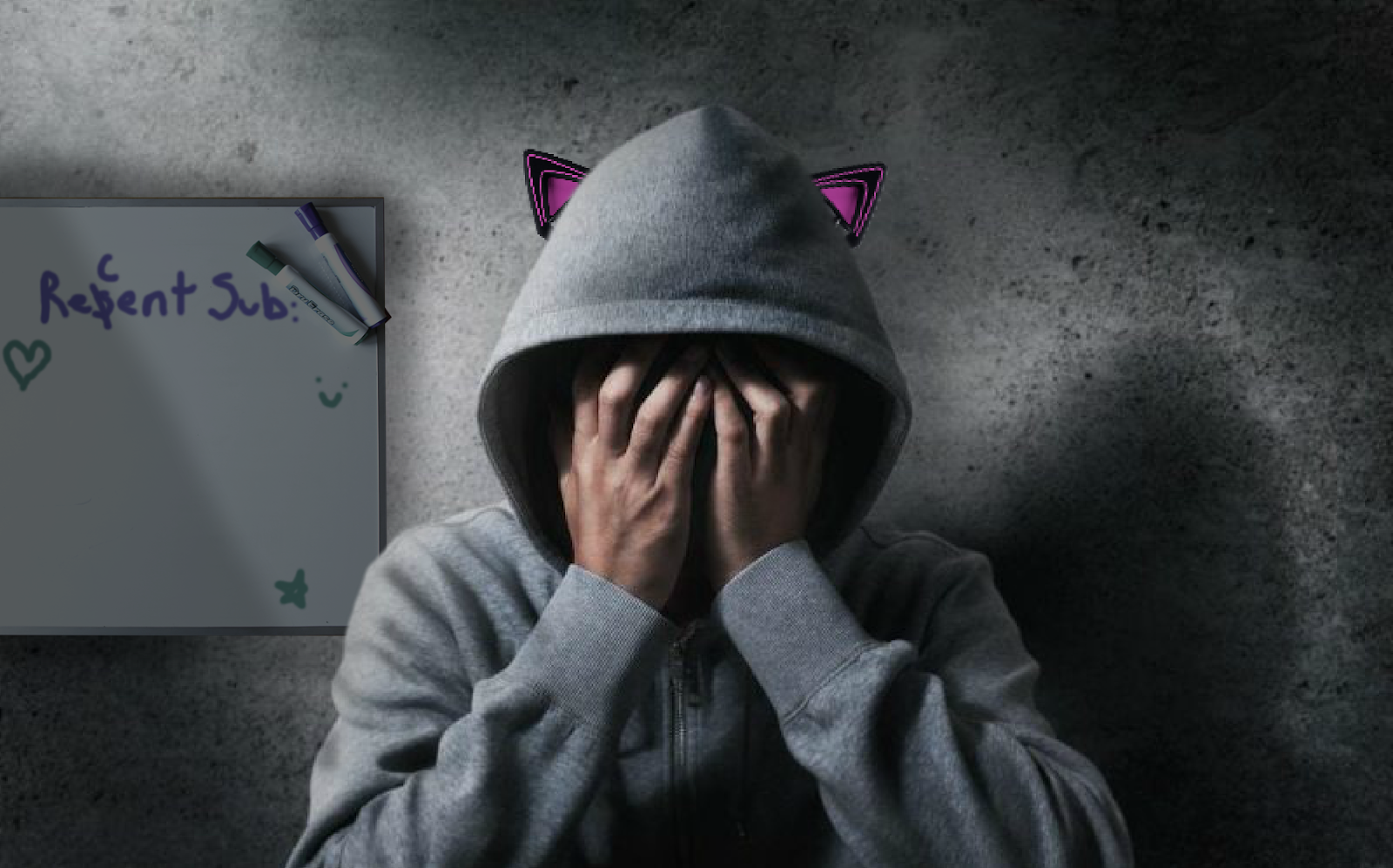 With nowhere to go, and no motivation to get a ‘real’ job, many were found to resort to high drug use and other arguably degenerate means. 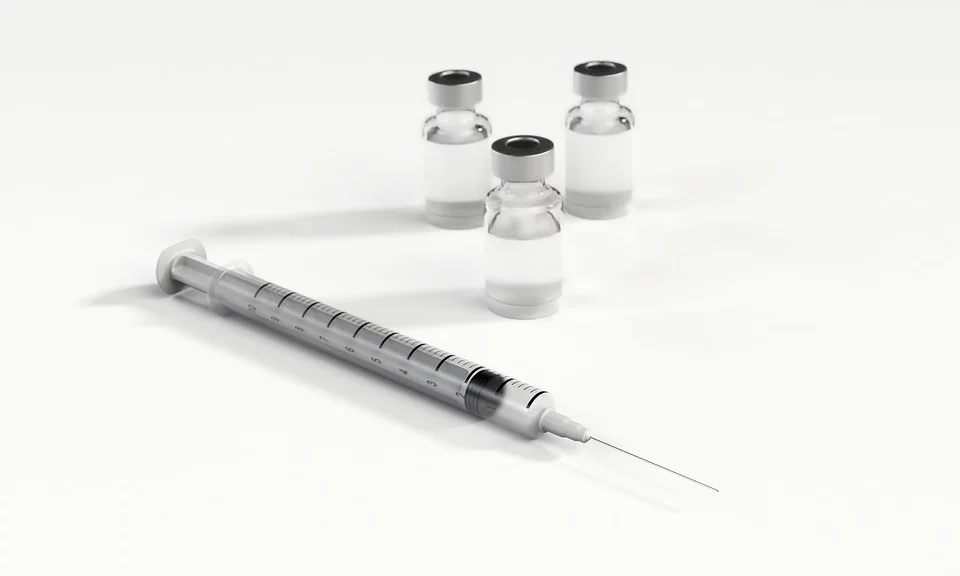 Now with their lives now in ruins, few are willing to help them get back on track, and many refuse to assist them financially. Ultimately, many ask themselves “does it really matter what happens to these streamers?”

To us here at Moontaku.com, the answer is: not really.