Kojima Productions has made yet another great artistic innovation and opted to use the bitcoin mining DRM protection software, Denuvo, to symbolize humanities inner struggles.

"It can be very challenging to convey certain emotions to players, but we discovered Denuvo, which perfectly encompasses how Kojima felt while working at Konami ... Making the player feel trapped in a system that they know is wrong is something we'd never thought we could recreate using modern technology until now."
An anonymous source at Kojima Productions 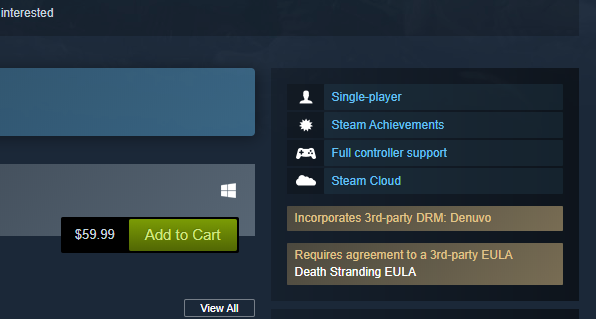 The steam listing for Death Stranding

Kojima Productions was also allegedly concerned about making console players feel bad about having a lesser experience of Death Stranding, so the performance hit associated with Denuvo software doubles as a social equalizer, similar to how the "BT" enemies work in the game. 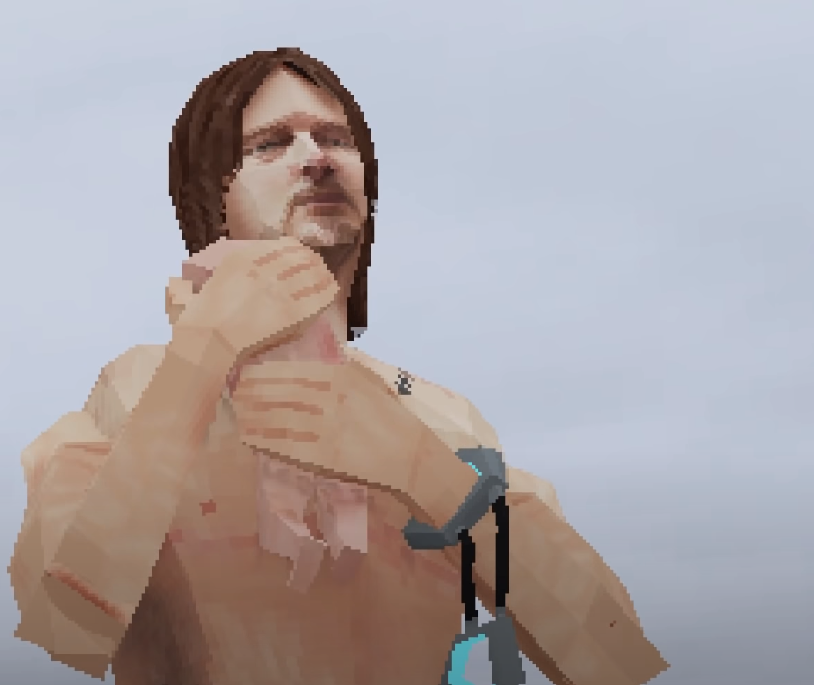 It's nice to see Kojima using his newfound freedom to invoke his full artistic visions for his games, we here at moontaku.com will be eagerly awaiting his next release. 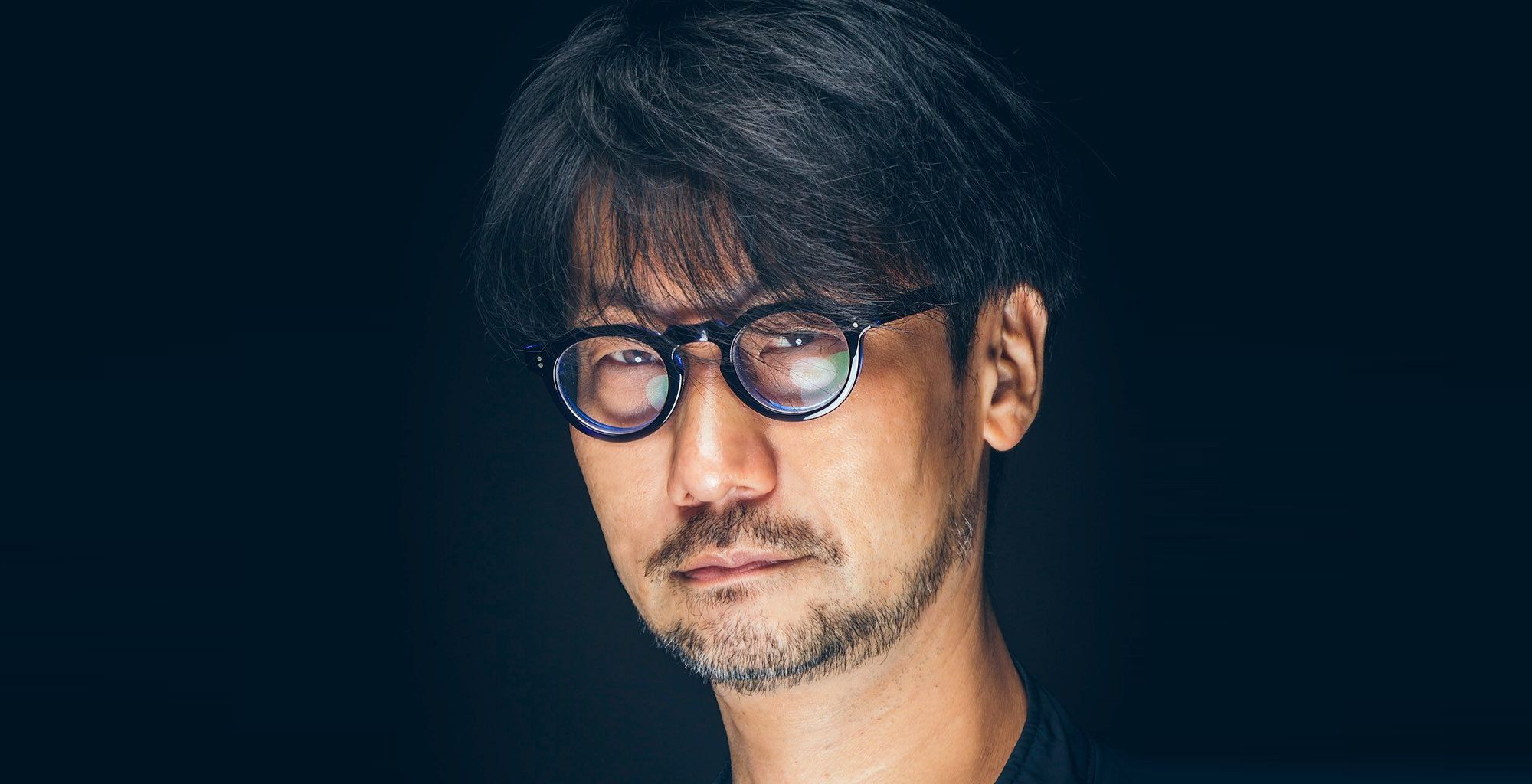 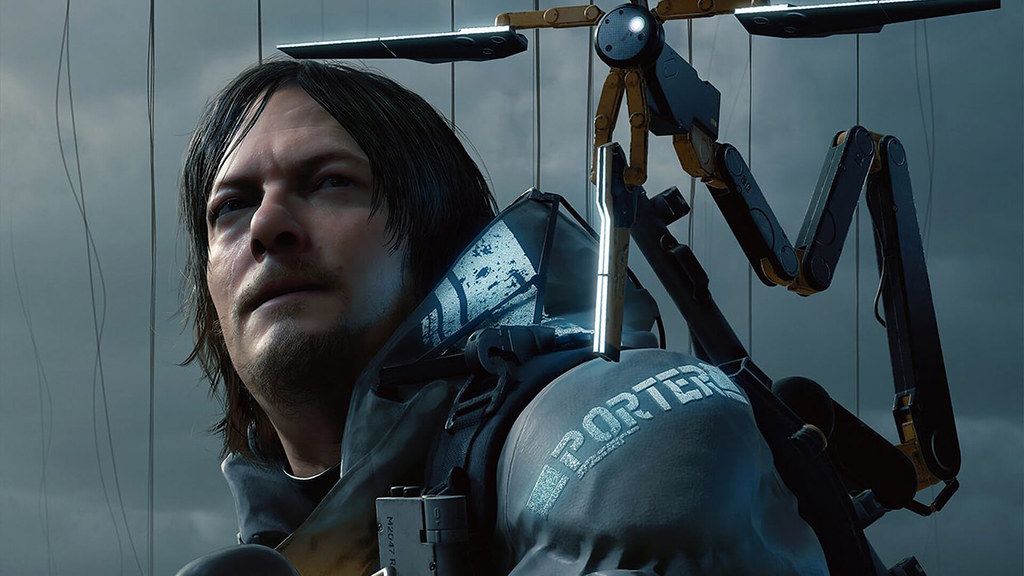