Anyways, there has been a lot of buzz around 120hz monitors, 240hz monitors, and even (can you believe this?) 360hz monitors. These are very silly, and I will explain why using facts and science.

Back in the day when movies were invented, they actually did tests to see how fast the human eye could see, and it came out to roughly 24 images per second.

This standard was used for decades after it was implemented, and the entire movie industry sees no reason to switch now, so how could the infantile gaming industry be right about the subject? It can't. 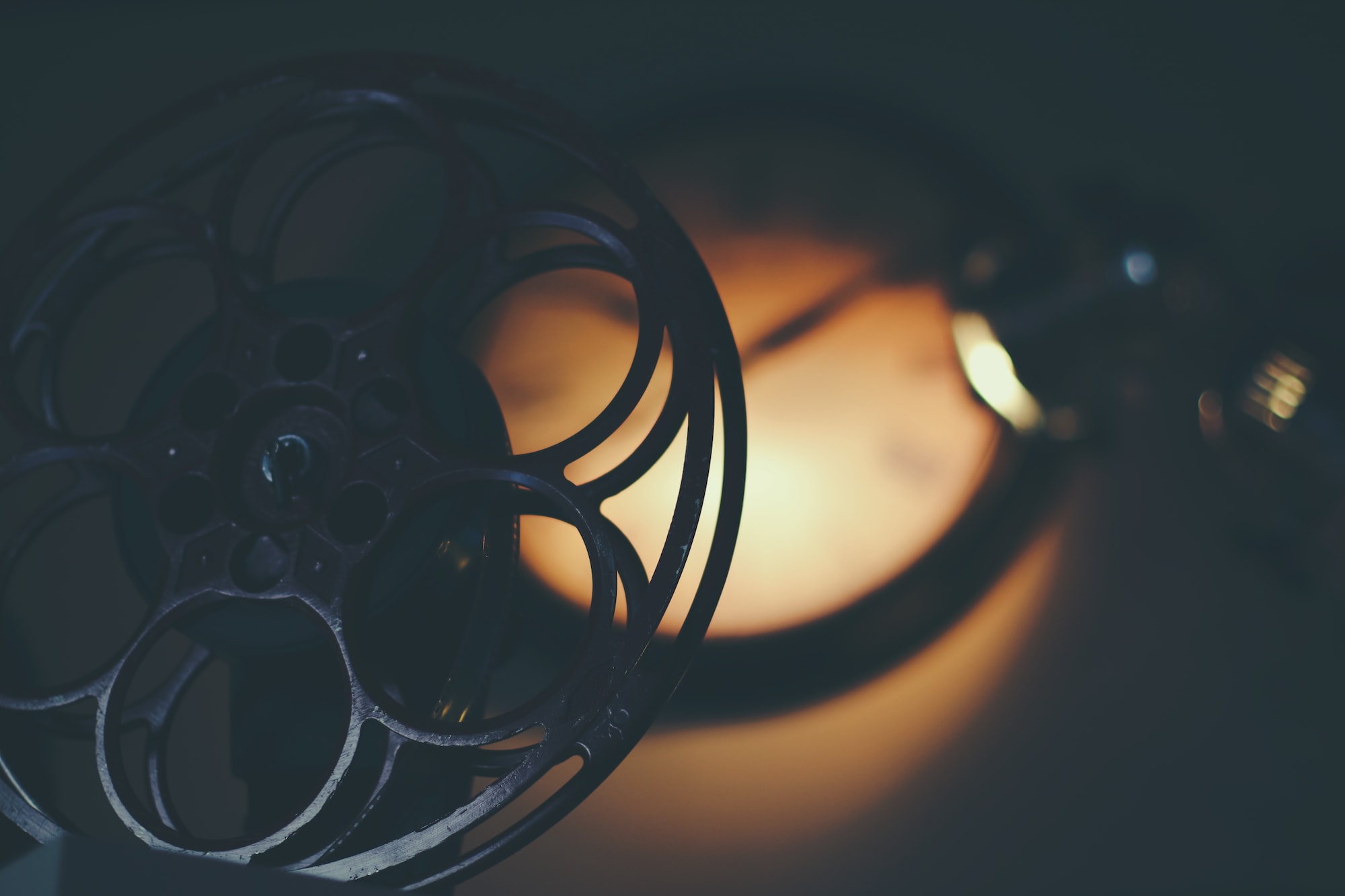 Just like how rollback netcode is dumb and bad, Nintendos switch console won't even run past 30fps, further proving my point.

Nintendo is one of the perfect game companies which all others should aspire to. And frankly, technology has already gotten as far as it needs to. The continued development of GPU and CPU technology is downright wasteful. 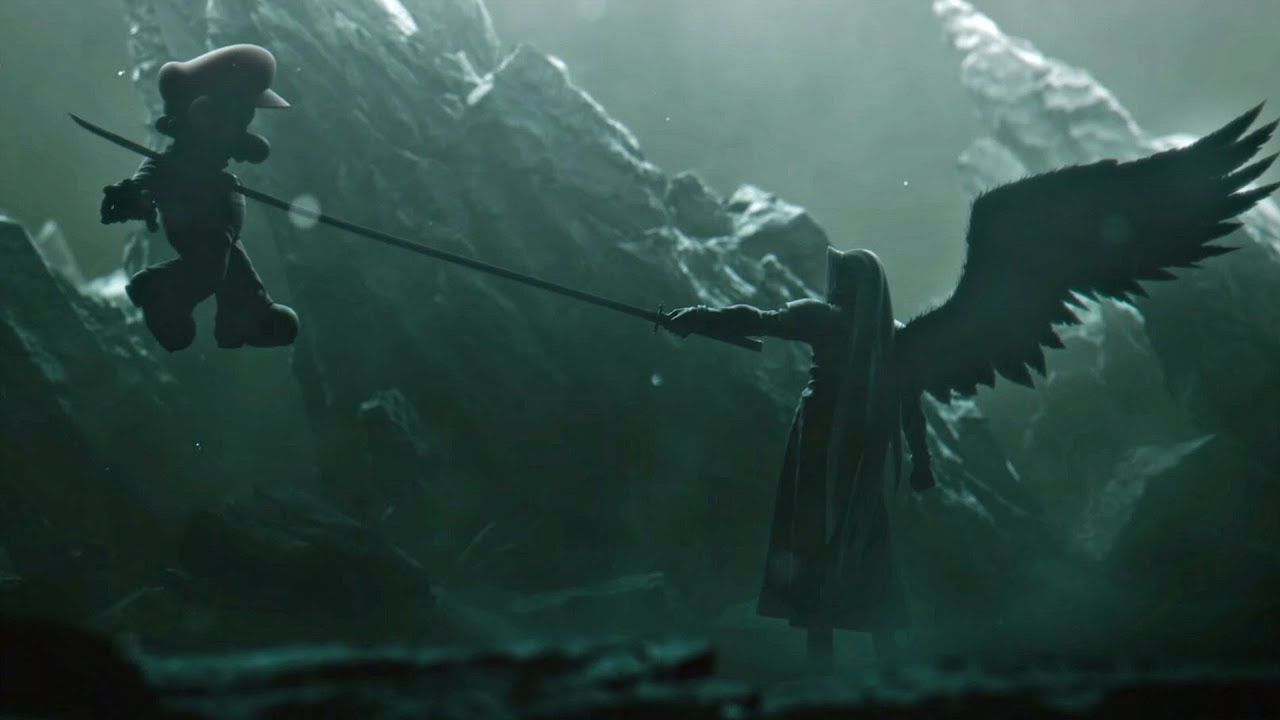 As you know, higher refresh rate monitors offer an unfair competitive advantage in esports games like Among Us. Such advantages even further disadvantage the visually impaired.

Such abuse of technology is par for the course for gamers, but we're calling it out because we have a conscious, and brains. 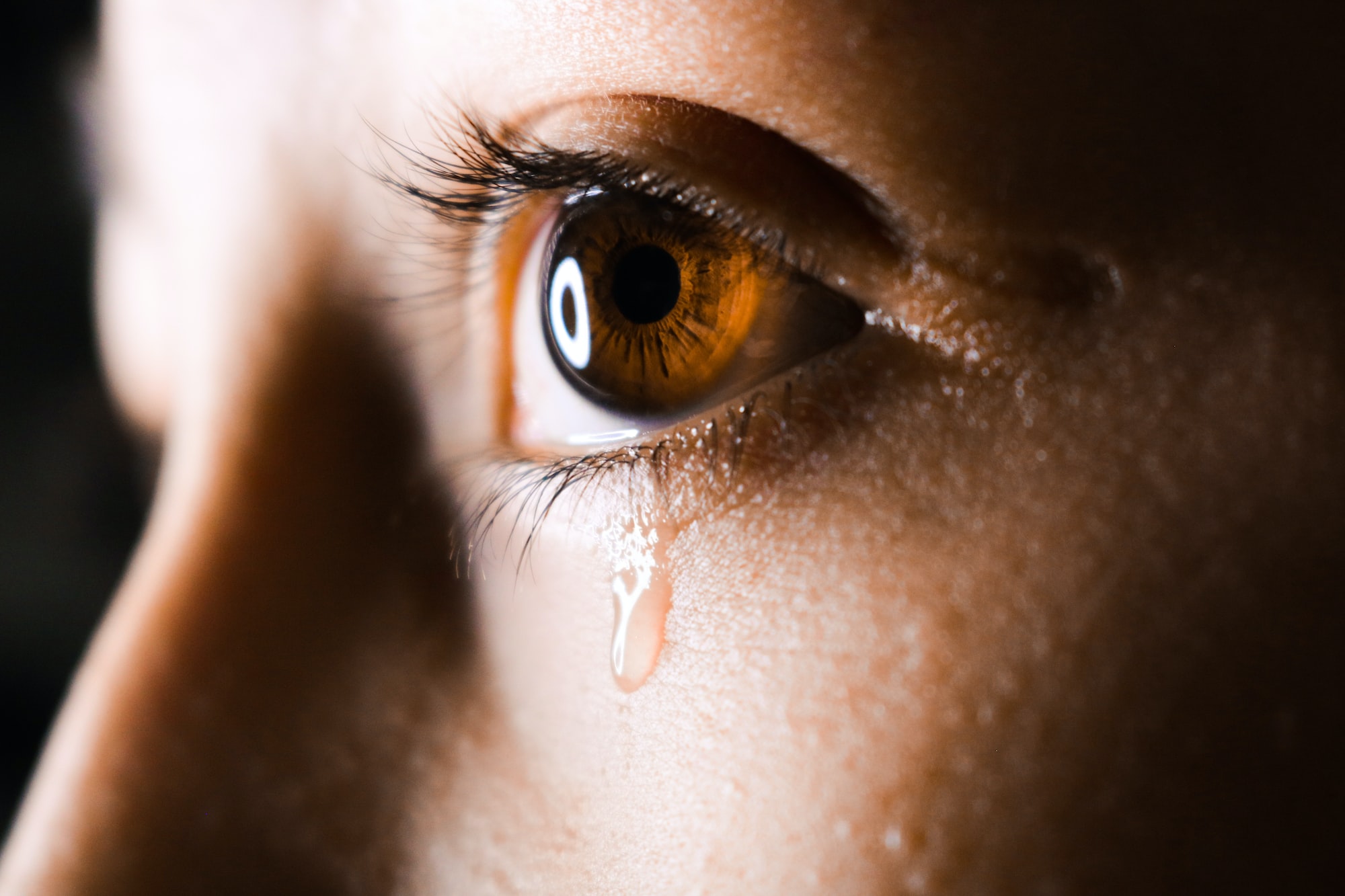 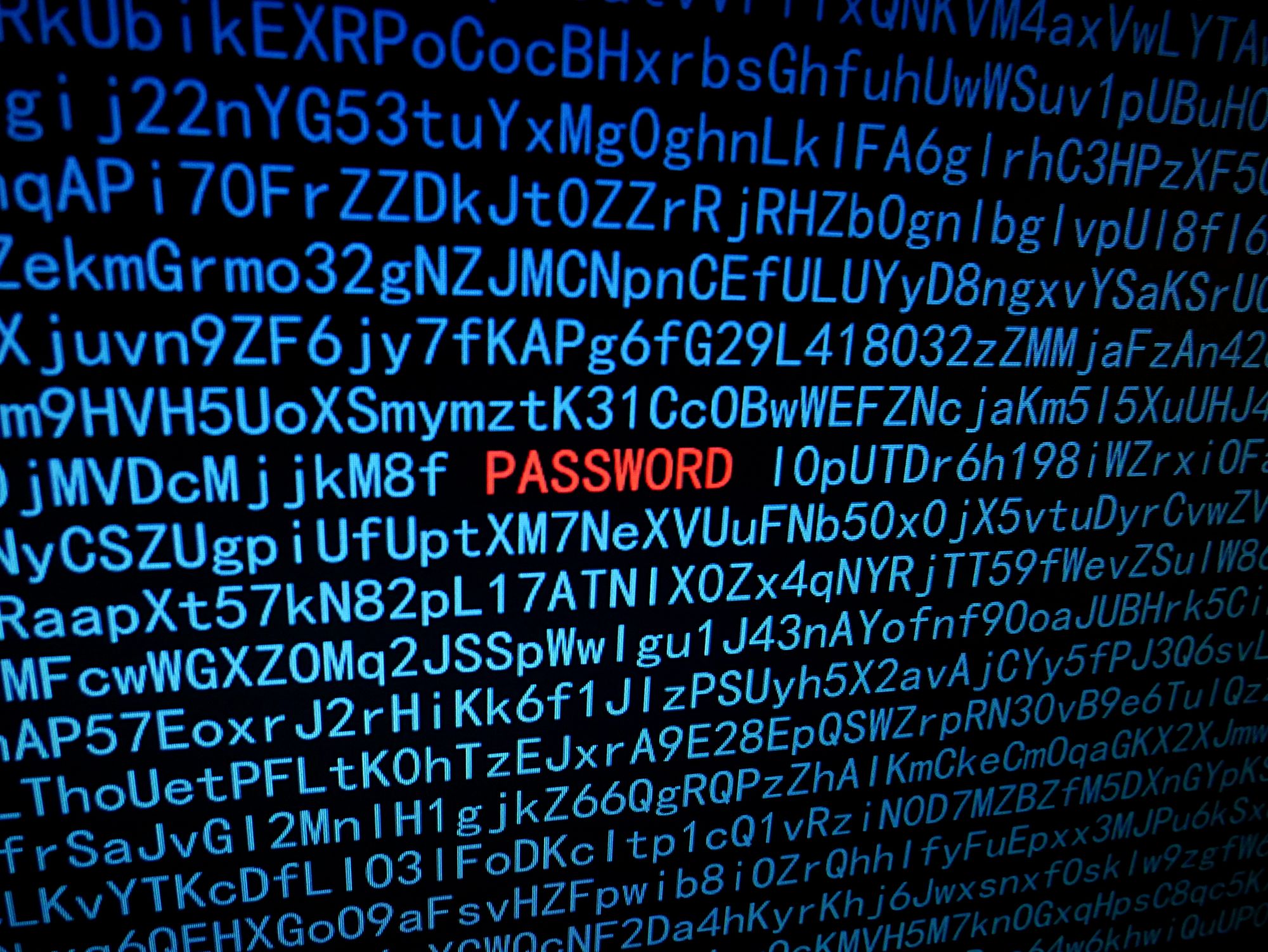 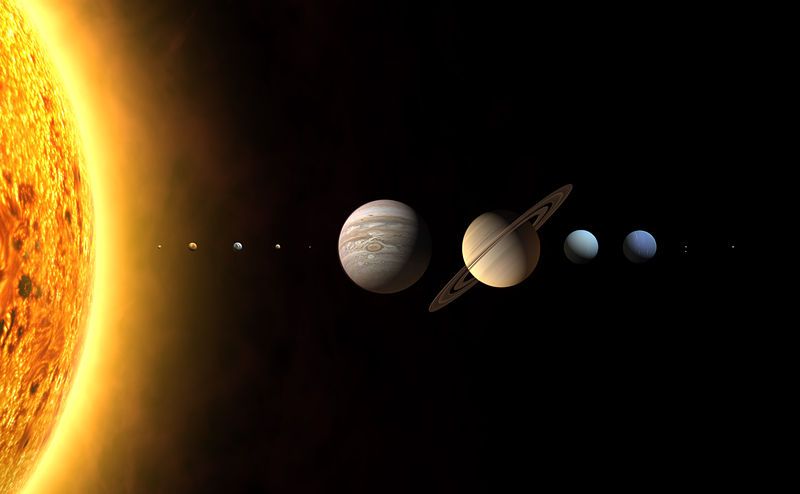