MOONMOON is dumb and bald, and you should feel bald for watching him.

The human condition is indicative of deep introspective thoughts, such as this one that I found my intellect pursuing earlier today as I admired my journalism degree that I have framed on my wall.

What does it mean to be a games journalist? It means you're Competent. Respected. Powerful. Intellectual. And most of all, relatable.

After philosophizing on this issue for a few hours, I decided to take this problem to the streets, and interview real gamers about the issue. Many were split on insignificant details, such as if moon was either "bald" or "selectively haired".

Even though this gamer is playing Dark Souls, which has been critically panned for not being fun and just being sadistically hard (except in a dumb way), we still think that this opinion from this gamer is valid.

It's funny to think that such insignificant gamers as MOONMOON consider themselves to be worth listening to. After all, if I'm getting threats about getting fired from my boss for writing under performing games journalism articles, then how can this pathetic gamer even hope to compare? It's not our fault that we can't play games that well, if that happens, it's bad game design.

MOONMOON is always saying hurtful, mean, and dumb things. Like implying that we're bad at playing video games in general. I'll have you know that I'm actually a more powerful gamer than all of my coworkers here at Moontaku, you don't want to mess with games journalist, or I'll kill you, in a video game. I'm especially good at Hearthstone, since it doesn't have confusing gimmicks like "aiming" or require things like "practice". 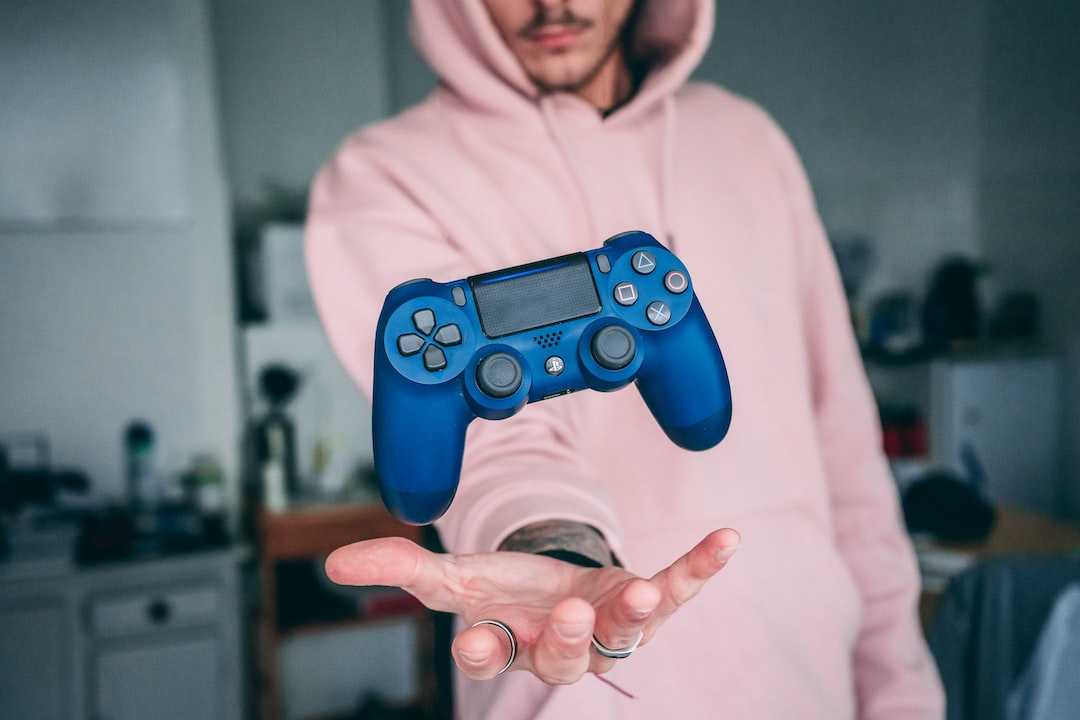 Artists rendition of a Games journalist displaying just a fraction of his journalism degrees power.