MOONMOON_OW's baldness has progressed to the point of his _OW falling off. We all know that Jessie Anime has been balding for a while, but due to recent bouts of rage at Prime Plebs he has developed chronic maldness. 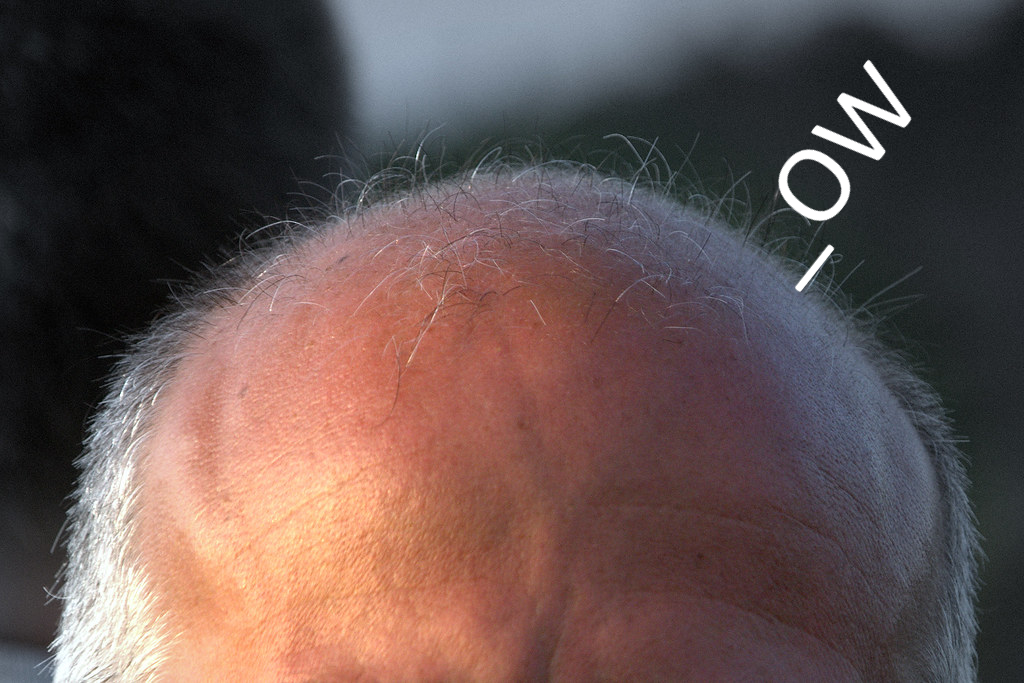 This condition is similar to baldness, but is much more racist and is usually caused by forgetting to update your official schedule to match your new routine or delaying boomer week for too long.

Jessie stopped using his face cam around the same time that he delayed boomer week, making this theory much more than a racist game theory, but actual journalistically proven FACT. 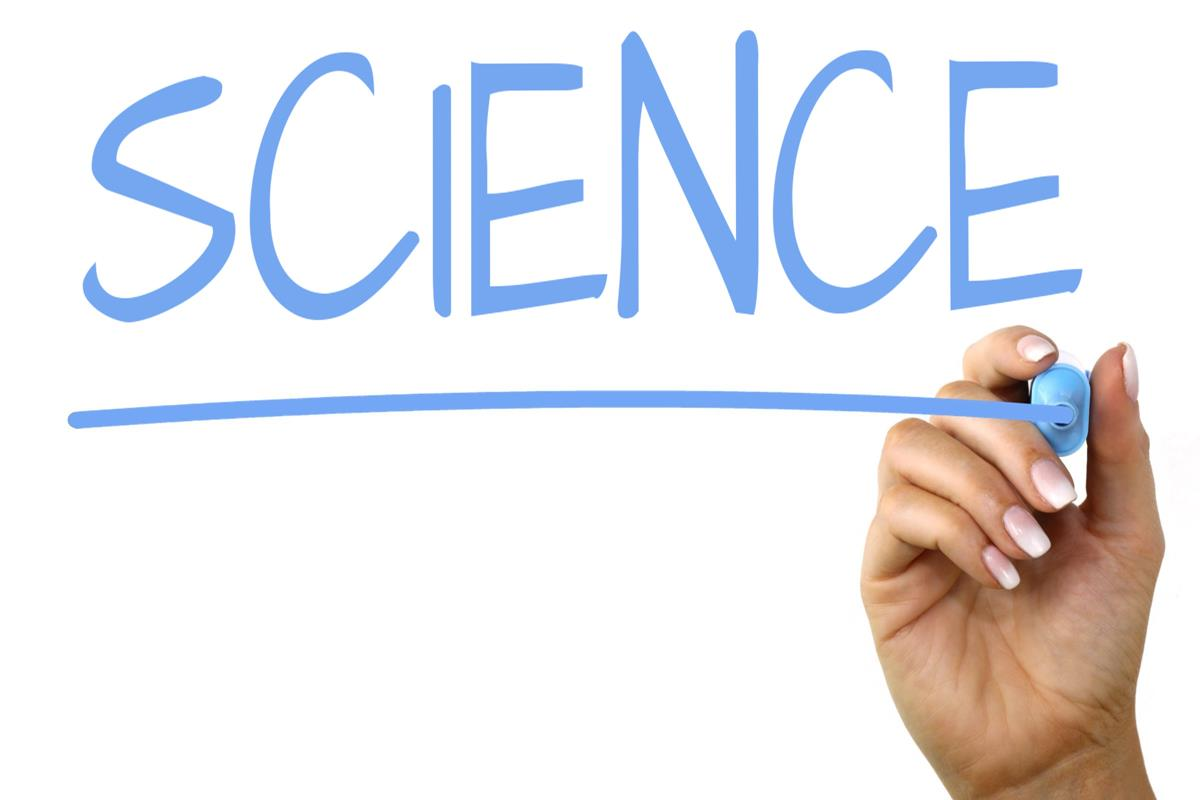 Science says that maldness can actually be cured by being polite and apologizing to prime plebs, playing a character known as "Yung Dab" in role-playing servers, or banning weebs who post anime shit in #off_topic all the time. But seeing as these activities directly contrast Jessies personality, we here at moontaku don't think that he'll ever grow his _OW back.

Some gamers, including Jessie himself, claim that he changed his username on purpose. But if that was the case, why didn't he change his username to the superior BEANBEAN_OW? Clearly the recent malding is karma for playing politically charged video games like Mei from Over Watch.