Recently I heard of this "GDQ" thing, which is where a bunch of respectable "Speed Runners" get together and play through video games as fast as possible to avoid being exposed to gamer cooties, while still refining their killer instincts.

Apparently this event where speed runners get together and play as few video games as possible while raising money for charity to fight cancer, and have raised millions of dollars over the years for the cause. 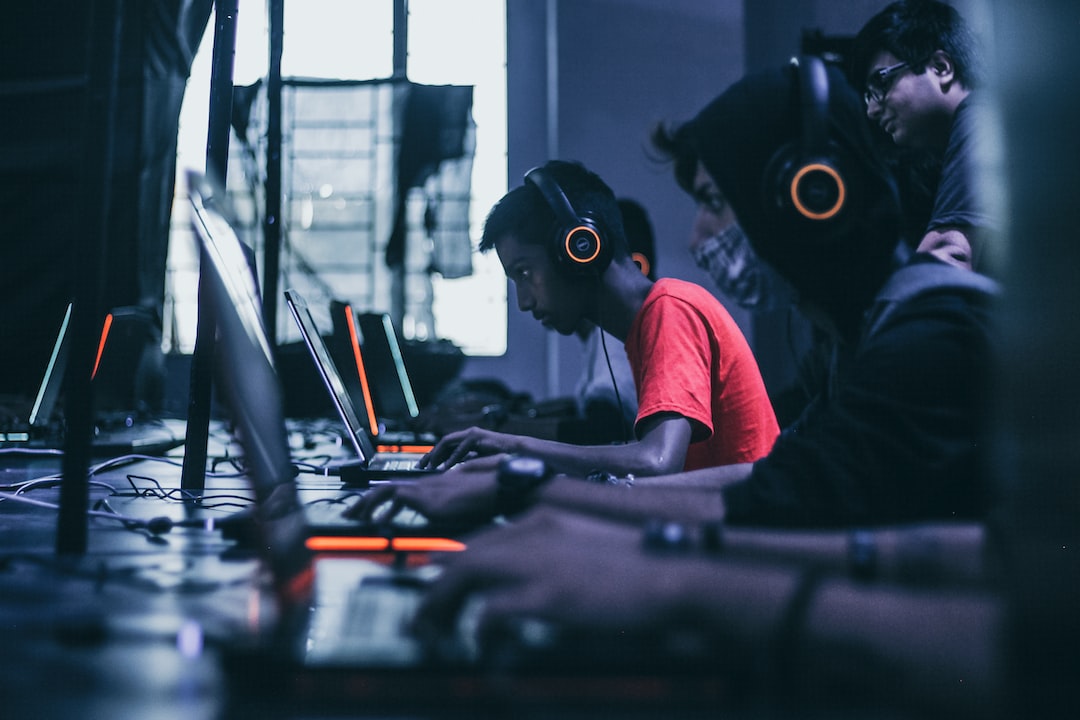 Speedrunners nervous about the amount of video game exposure they're getting.

However, it has recently come to my attention that the speedrunning community has chosen to give their fundraiser money to video game "charities". I don't know why gamers would need so much money other than to do something insidious, like planning trips to Gamestop, participating in "Internet Trolling", or cyber-bullying less oppressed minorities on the internet out of jealousy. 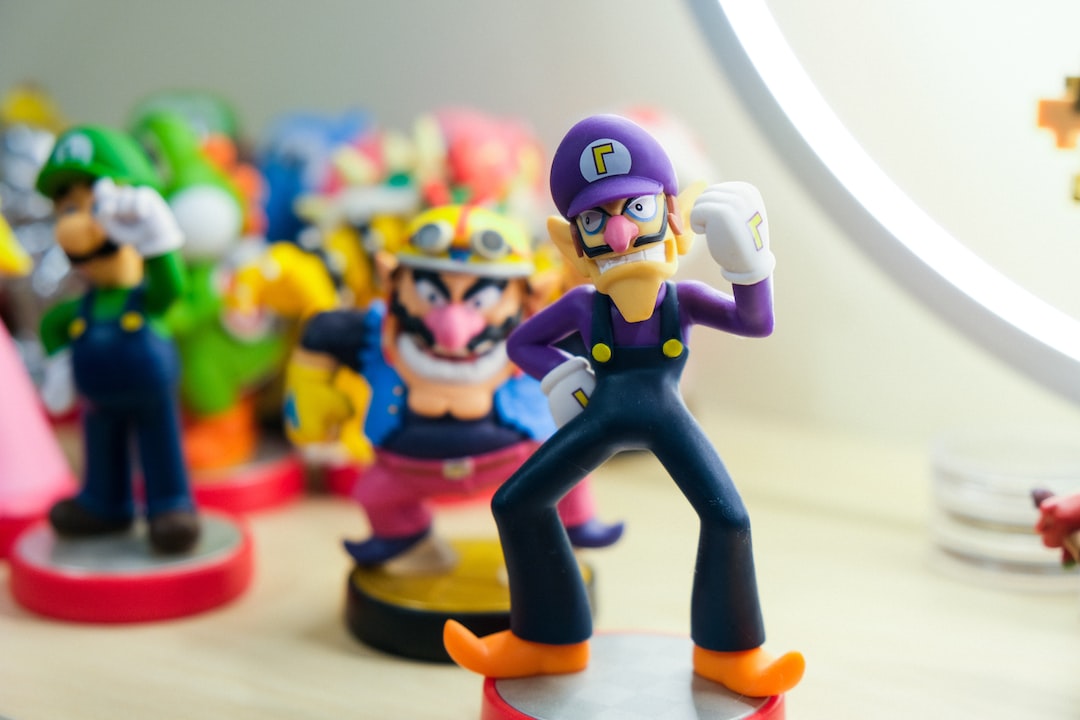 Some kind of combat training dummy (Pictured above)