We here at Moontaku are dedicated to video games and gamers, so we decided to give our readers an early peek into the new hit game: Valorant.

Valorant boasts over 500 players and is definitely the new cool game, created by Chinese corporation backed Epic Games, this crowd pleasing sensation has left millions of viewers sitting on the edge of their seats typing exclamations such as "DROP" and "KEY PLEASE".

Moontaku writing staff took time out of their busy day to do some Reconnaissance and report back on what they've heard about the game so far.

Here's the run down of what we know so far:

Many players say game is bad

We interviewed many users in twitch chat, the vast majority of them believe that the game is bad.

We took the time to write down some of the comments we saw about the game:

"KEY PLEASE"
~ That was actually me lol

It's an Adobe Flash Player™ game

After digging through some opinions, we discovered that Valorant is actually a game made to run inside of your web browser using the Adobe Flash Player plugin.
Unfortunately since Adobe officially discontinued their Flash Player softare, this has many users struggling to be able to launch the game and run it smoothly.

My friend Jeff got into the game and won't let me play, this sucks. He told me that the only way I would be able to play is to pay him $300 for the privledge of using his account.

It's safe to say that I won't be giving Jeff $300, but I will be writing about him on my tumblr blog.

As we all know, when moderators get envolved any community or game will become trash, and there are reports that "gat moderators" are on the loose.

"I just boguht my account and it got banned wtf"
~

It was made using Unreal Engine 4

As we all know, games made with Unreal Engine 4 are trash. We have multiple sources confirming this. 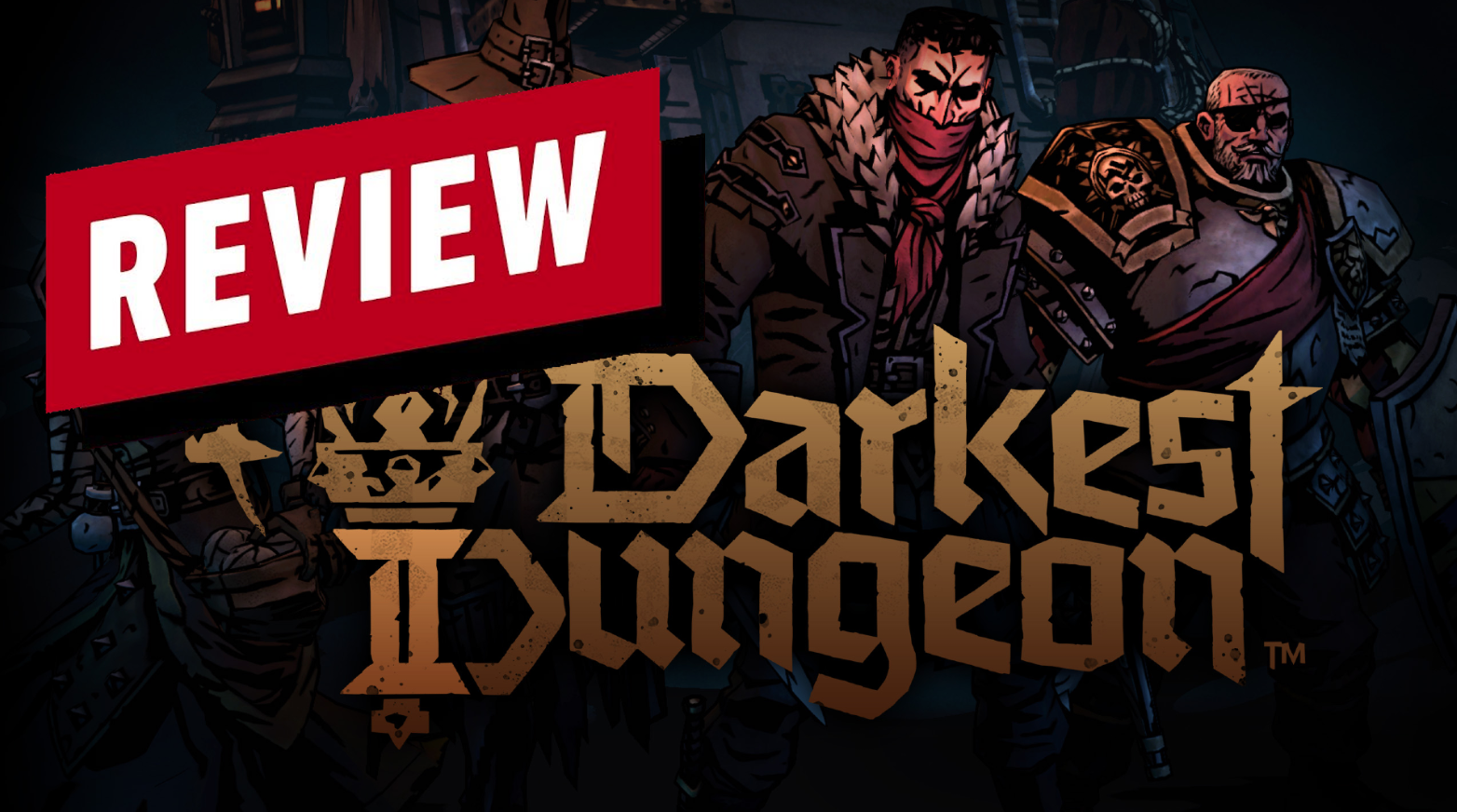 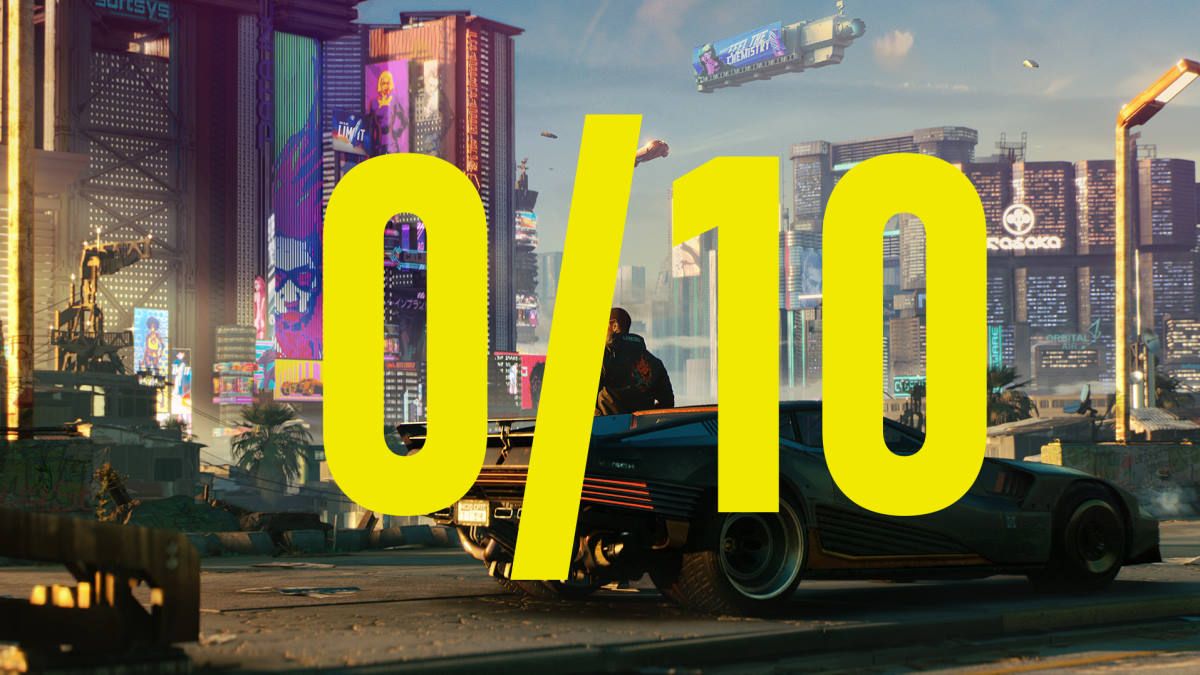 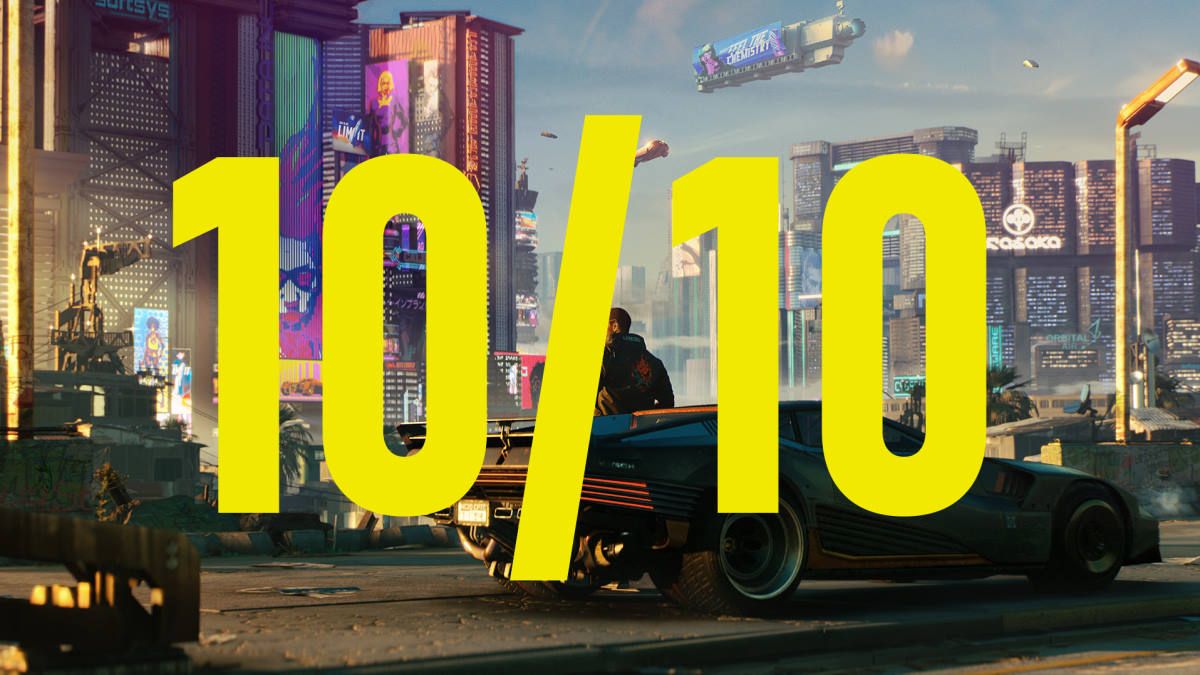