We crunched the numbers: Sans from Undertale is the next character joining the MCU Alright, we know this one seems like a long shot at first. We used to think so too. But once you really get into the details, there really is only one character who can fill Spiderman’s shoes. It’s common knowledge that Tony Stark took Peter Parker under his wing (metaphorically of course) and brought him into the Avenger’s fold (metaphorically of course). But what is LESS commonly known is that in the background, Tony took on another apprentice in the unlikely event that he met an untimely demise.

Now you, the reader, may be wondering how we came to such a wild conclusion. Well, we’ll tell you; spaghetti. Not only is it a delicious food in real life, spaghetti is a huge part of Undertale. Your existential interactions with spaghetti lead to a real sense of connection with anyone else that enjoys the delectable Italian dish. How does this tie into the Avengers you may ask? Well, the answer comes from a b-roll scene found only on certain Avengers: Endgame blu-discs shipped to select movie stores in Vietnam: 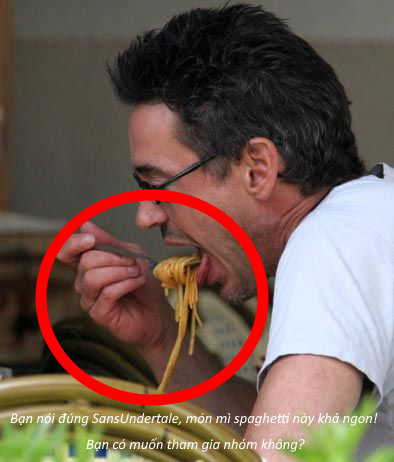 Translation: “You're right SansUndertale, this spaghetti is quite delicious AND fills me with determination! Do you want to join the team?”

Yes, that’s right, the big boned blue jacket wielding skeleton you all love was one of Iron Man’s proteges. They even shared spaghetti. The director obviously removed this scene due to the fact that this reveal would be too much of a shock for most audiences. Not everyone understands how important having a character like Sans in the MCU really is.

After the initial news broke, some people have raised concerns about Sans being possibly too powerful in the MCU, but if you consider the intricacies of Sans’ character, it’s unlikely that he’ll be able to wield his full power with his concern for the current geopolitical climate. Unlike Captain Marvel, he actually has morals and cares about humans dying or not. The lack of hair makes him feel great sympathy for the bald men (and women) out there on Earth and all across the cosmos. He would not dare hurt his bald brethren and will withhold his full potential until the awesome and high budget space battle that will eventually ensue between Sans and Captain Marvel when she (SPOILERS) turns evil and tries to blow up the planet Earth. 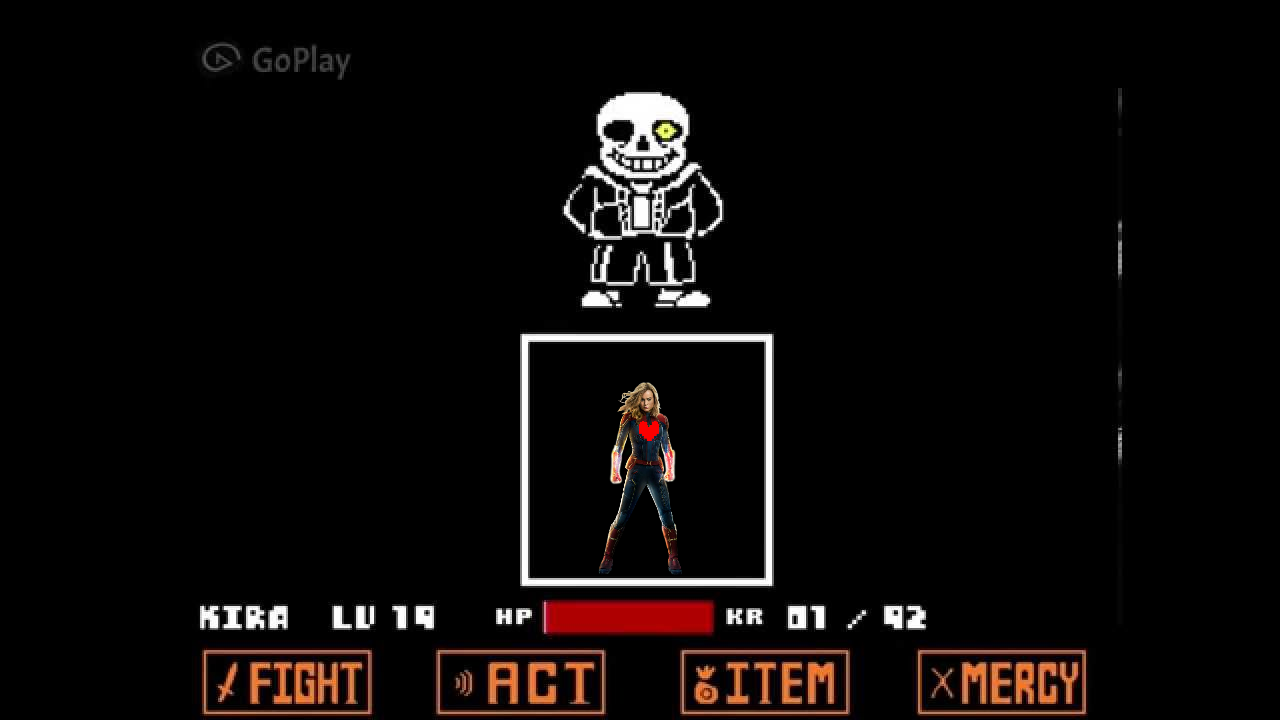 Our Artist’s rendition of the Sans VS. Captain Marvel Fight 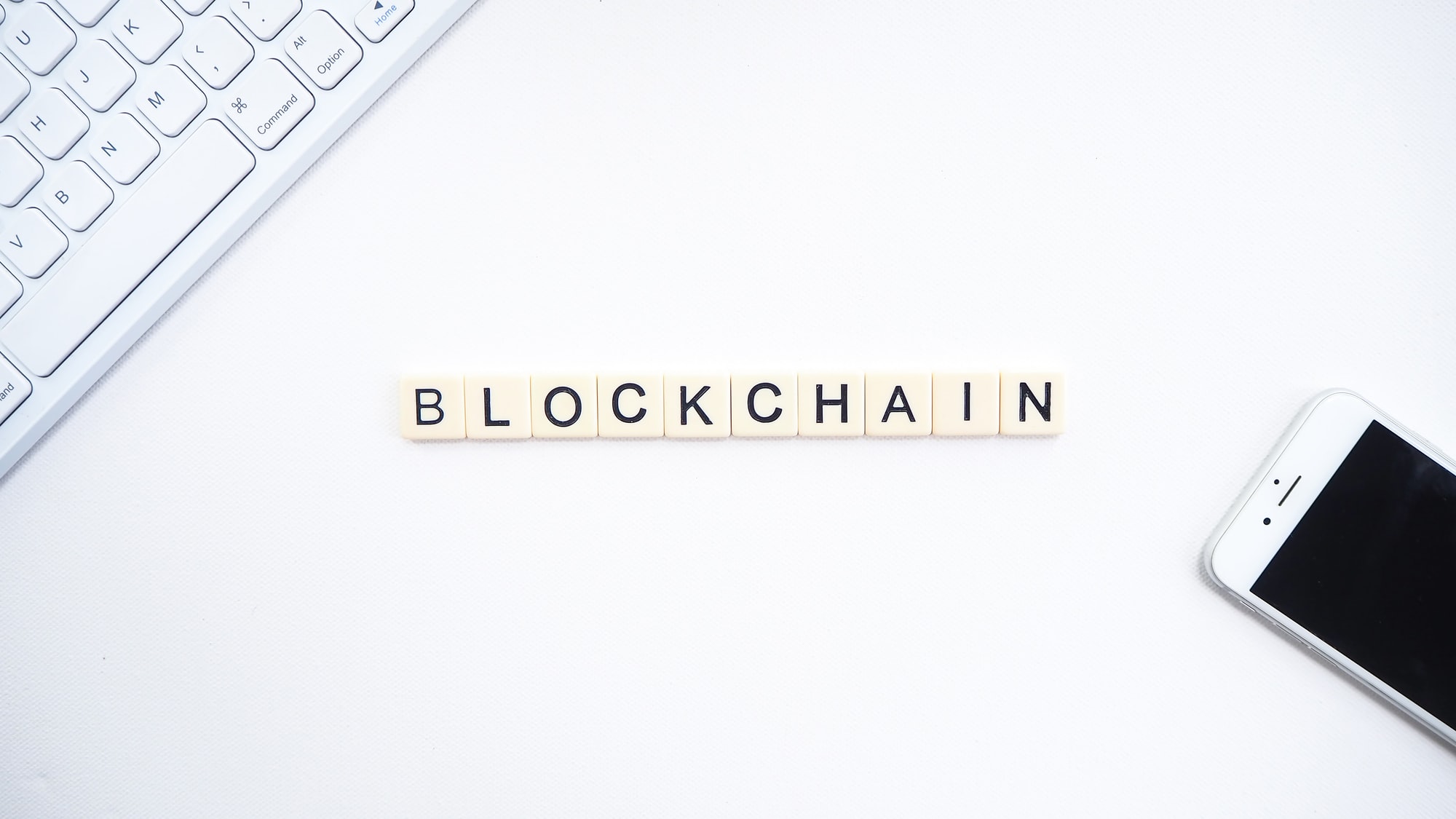 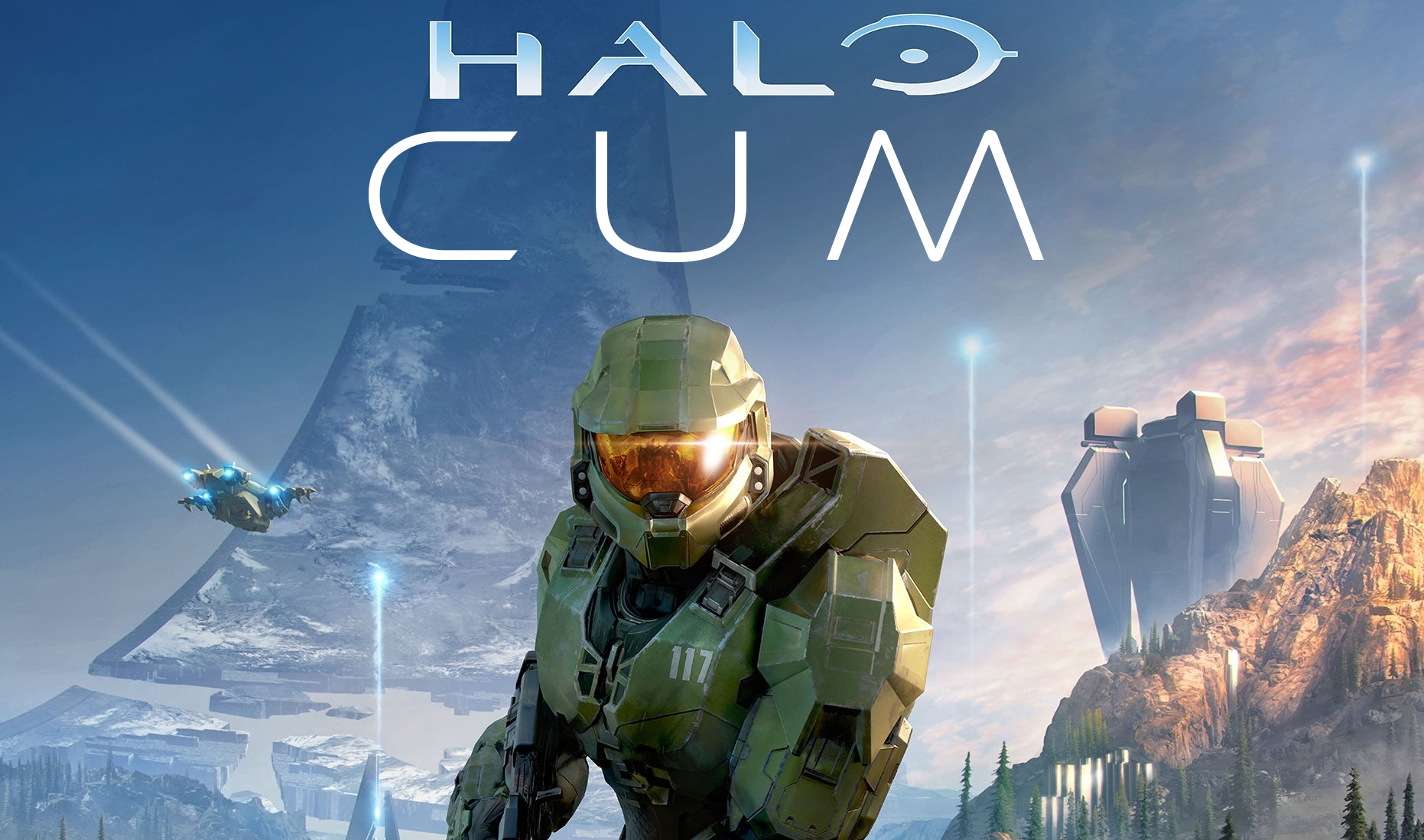