BREAKING NEWS: MOONMOON is going to be late! 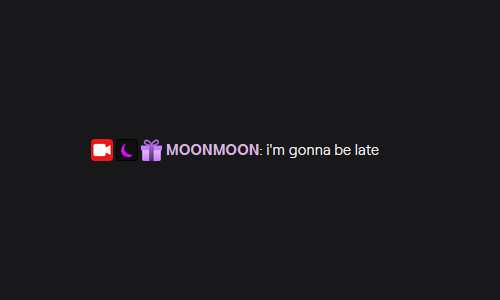 On April 10th, 2020, streamer MOONMOON announced that he will officially be late for tonight's normally scheduled stream.

It's unknown whether this delay was caused by him either sleeping in until 3PM or complaining that contractors in his area are lazy again, but either way he'll be starting late and using his normal one hour intro to cut down on his working hours.

If anyone has a picture of moonmoons dog but really fat and eating Eddie, please email me at [email protected].