How old is MOONMOON? 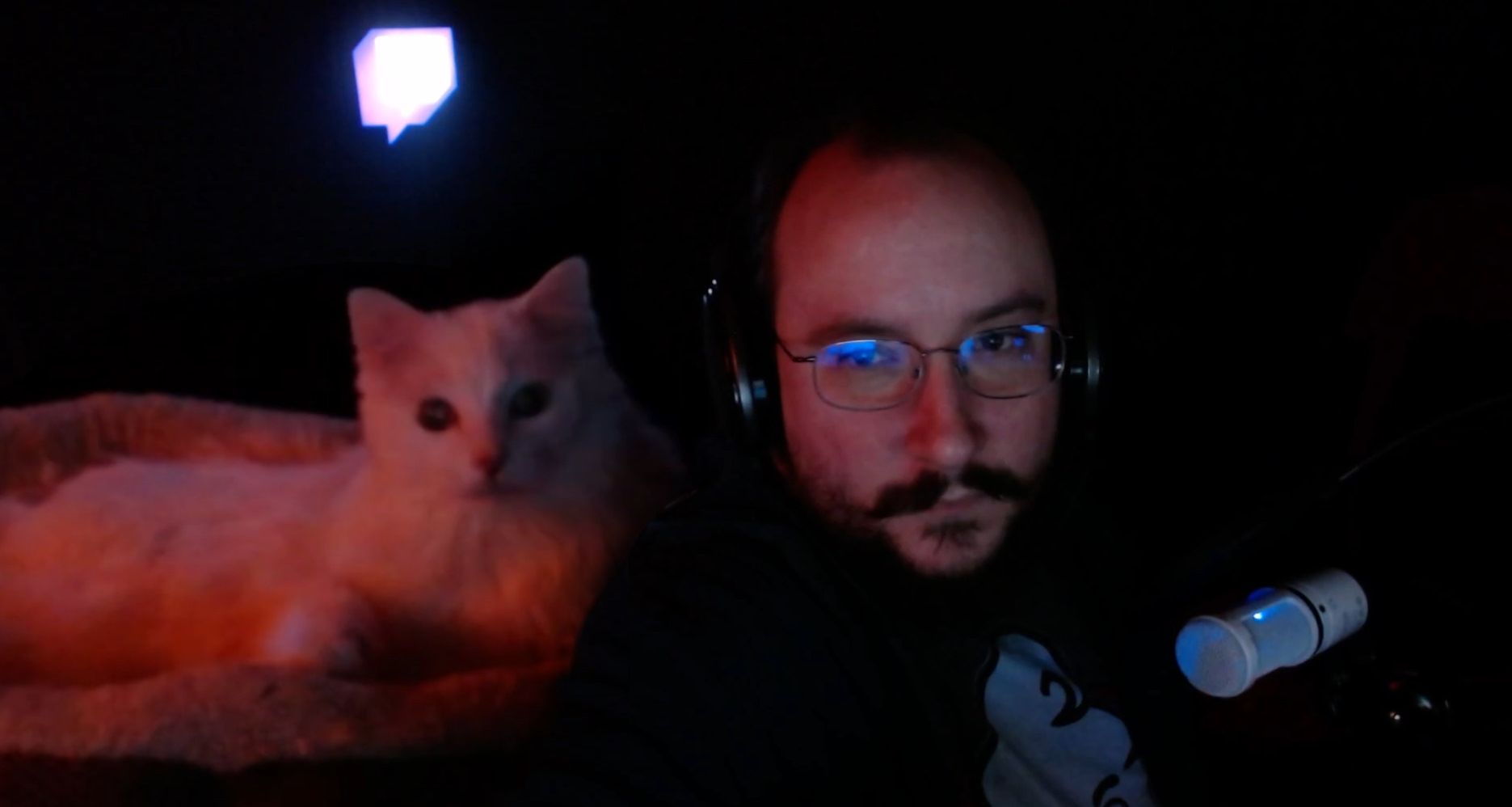 Moonmoon created his twitch account back in 2016, back when he was MOONMOON_OW. But his real age is secret, and much older than you might expect.

Moon isn't public with his age, but he can't hide everything, and with some simple math we were able to deduct his age, and here it is:

The streamer MOONMOON is 3012 years old.

That's right, MOONMOON is just over 3000 years old. And while he may appear to be in his 30's, apparently he is not so secretly an immortal vampire that's been alive for thousands of years.

Part of what makes his commentary so insightful is the fact that he's lived through a lot of horrifying events, Dinosaurs, Jesus, the invention of Earl Grey tea, Britain, and other similar monstrosities.

But don't forget, while he may be way older than you, he's still very poggers, and performs many lit plays in games like fortnite. Check him out as he streams throughout the week!