Some players have been having trouble defeating this secret encounter in the PS5’s new addition to the Souls series.

Are you, like many other new players to PS5’s Demon’s Souls, feeling “griefed,” or dissuaded, by the secret encounter with John Souls? This week on Gamer Guide™ the team here at Moontaku.com has crunched the numbers, and found the best and easiest way to defeat this advanced AI. 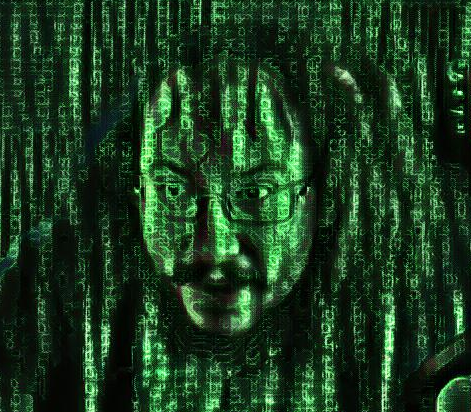 The first step in defeating John Souls is to simply play the waiting game. Sit outside of the boss arena in which he appears, and wait for several minutes. Eventually, the boss will enter a “tired” state, and become susceptible to your advances. Rush into the arena, and charge straight at him. Strike at him with your slowest but most powerful weapon repeatedly. Only after the boss gets a successful parry against you will the next steps come into play.

After this point, holster your weapon, and prepare any spell at your disposal (spammy magic encouraged!). Back away from the boss using up your entire mana bar, and refill as often as possible. With enough magic, the boss is eventually overwhelmed, and will begin to back away. Use this opportunity to consume some moon grass (honor means nothing when it’s a fight to the death!)

Likely at this point, John Souls may begin to slowly walk towards you. Do not be afraid of this advance, and hold your ground. The boss is not used to fighting confident opponents and will likely begin to charge at you when it gets close enough.

Continue to spam magic attacks, and eventually the boss will die. If this guide does not work for you, then you simply must have done something wrong, as this is the only way to play the game.

Good luck gamers! Look forward to next week’s article on why Fortnite needs Among Us skins. 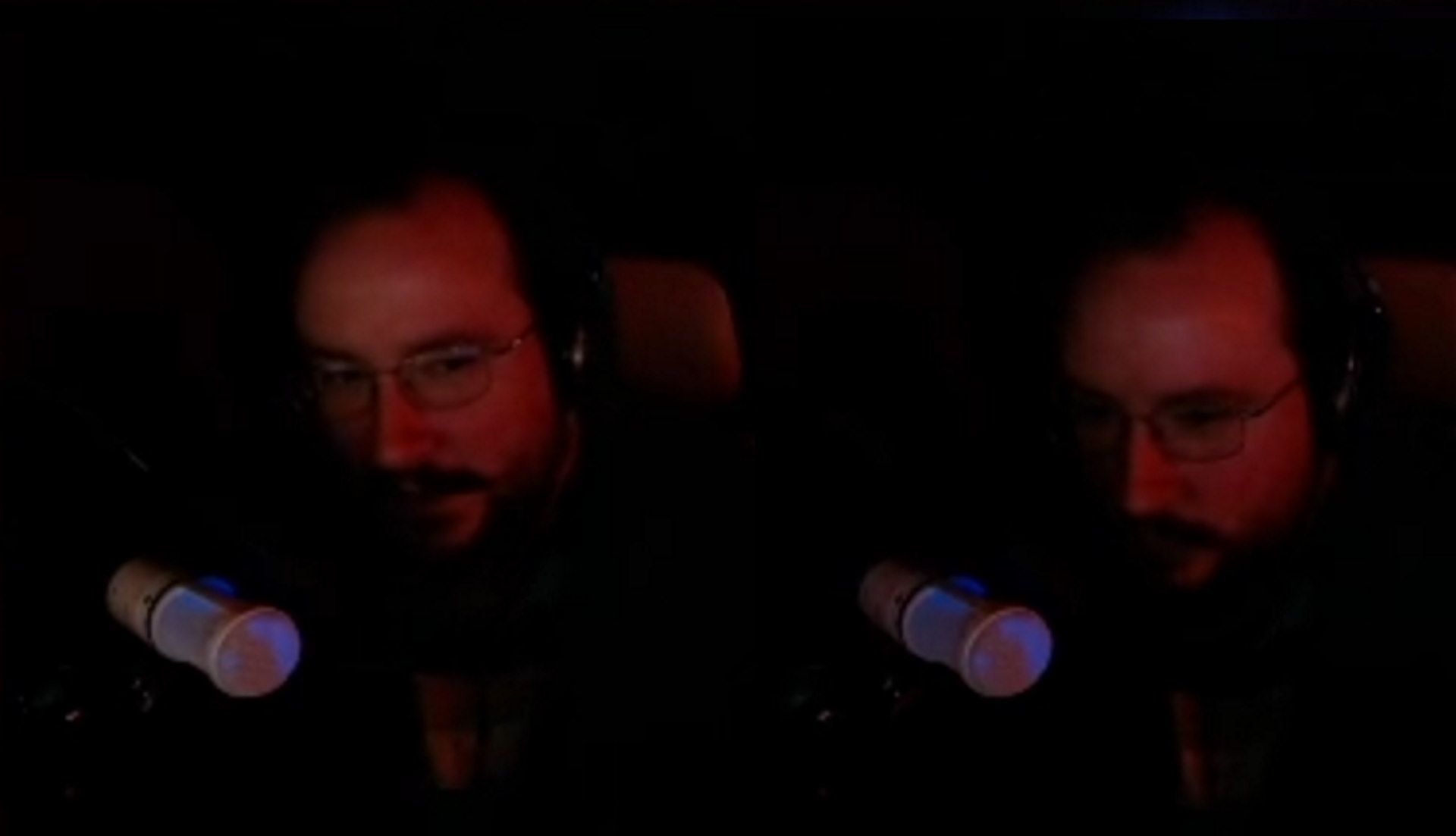