Many users have recently reported that they're getting a "double audio" glitch while watching the streamer MOONMOON, causing them to hear the stream audio twice.

After an extensive investigation by Moontaku staff, we've found two fixes for this issue.

This seems to be the easiest and most effective solution by far, after our field reporters subscribed to MOONMOON, they reported that the issue seemed to resolve itself.

In a couple instances this still failed to resolve the issue, but it was still resolved by those users subscribing at a higher tier instead. 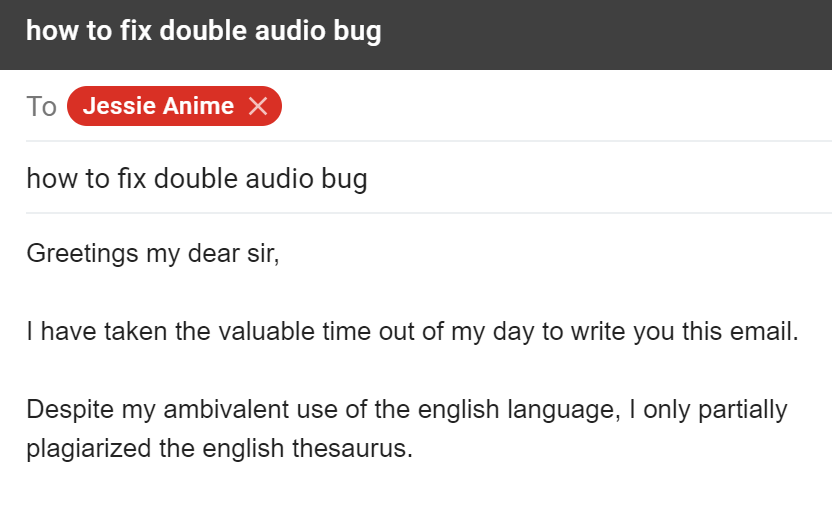 The second fix, although not quite as effective as the first, seems to be sending the streamer MOONMOON an email with information on how to fix the double audio glitch. The less specific, and more misleading advice tended to be more effective in our tests.

"It took me an hour to write him an email, and he called me annoying on stream. I'm going to have to think about how to cope with this"
- Anonymous twitch chatter 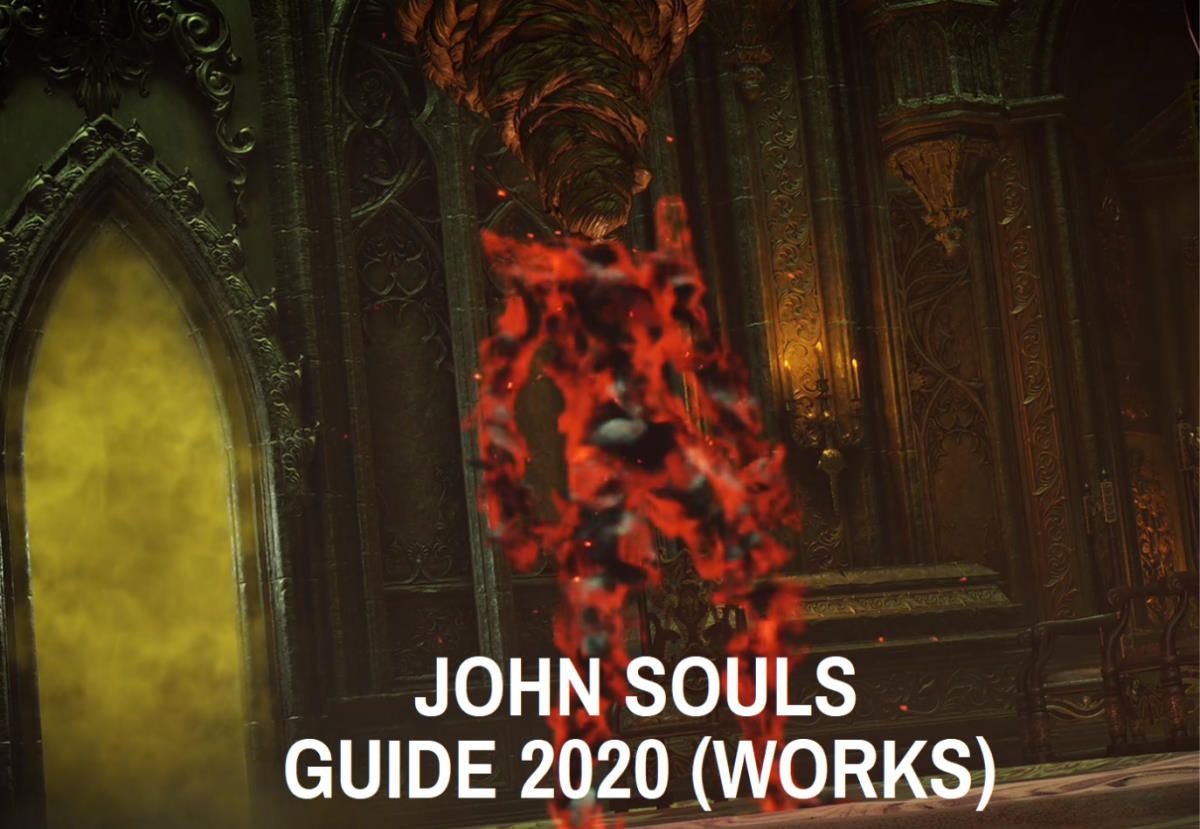