After hearing that the inspirational celebrity, Kanye West, announce his intent to run for presidency in the 2020 U.S. election, this challenged streamer was inspired to make his own important announcement.

There are some concerning allegations about this streamers involvement with the Russian government, including the fact that many suspect that moonmoon is actually Putin, due to his wide stature. 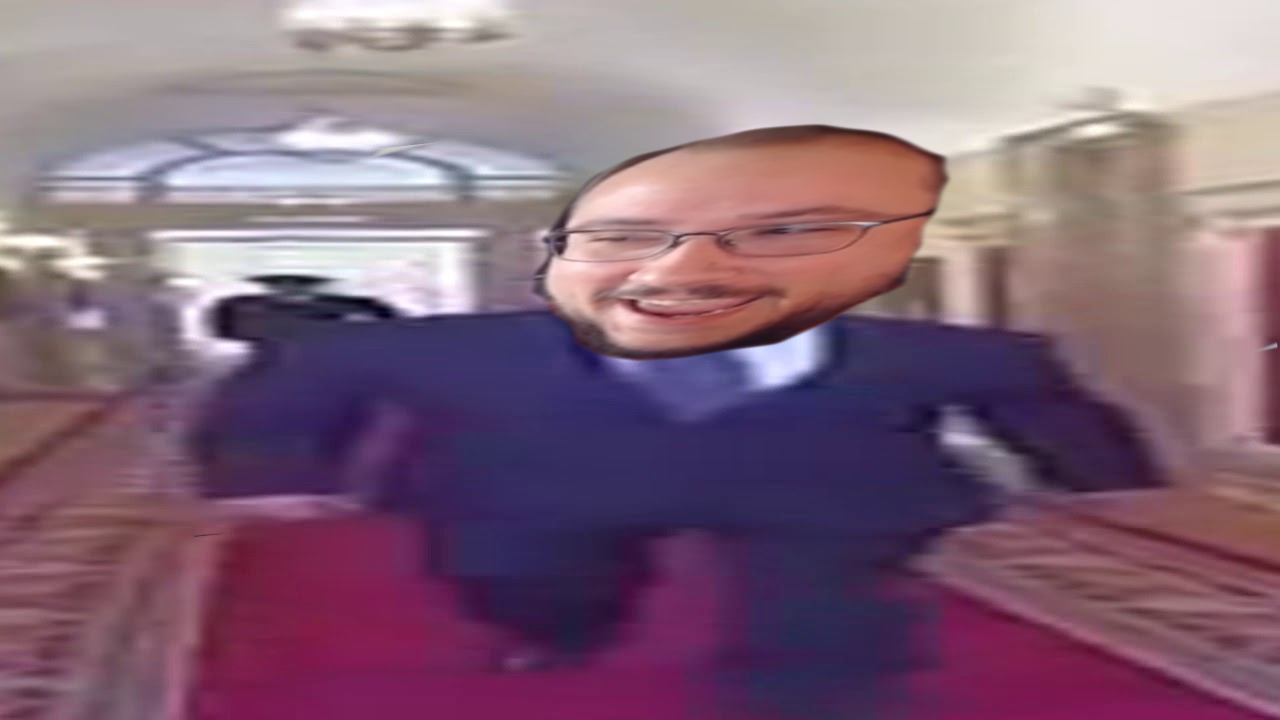 This mockup of "moonmoon_putin" shows the close resemblance between the two political figures.

If you think about it, the evidence that the two are connected is actually quite abundant.

Have you ever seen Putin and Jessie in the same room together?

We must now realize the promise of America by trusting God, unifying our vision and building our future. I am running for president of the United States 🇺🇸! #2020VISION

There's no doubt that Jessie Anime has many revolutionary bills in mind that he intends to pass.

The one last thing we'll leave you with, is a reminder that moonmoon could have been interested in the political scene for a long time, ever since Kanye West released this single: