Early on a Saturday night, Jessie announced to his audience that his "wife" had drove him to the point of tears recently.

Apparently the conflict was caused by Jessie habitually tucking his testicles into his legs before sleeping, and his wife proceeded to verbally assault him.

"Your testicles are not even big enough to touch each other, how could they get tangled up?"
- Moon's wife's speculated retort

Moon repeatedly claimed on stream "My balls are huge", and permanently banned several long-time viewers who claimed otherwise. No doubt the actions of a man deeply routed in denial.

His "wife" allegedly refused to budge on the topic, even after Moon showed her a reddit thread on his phone. 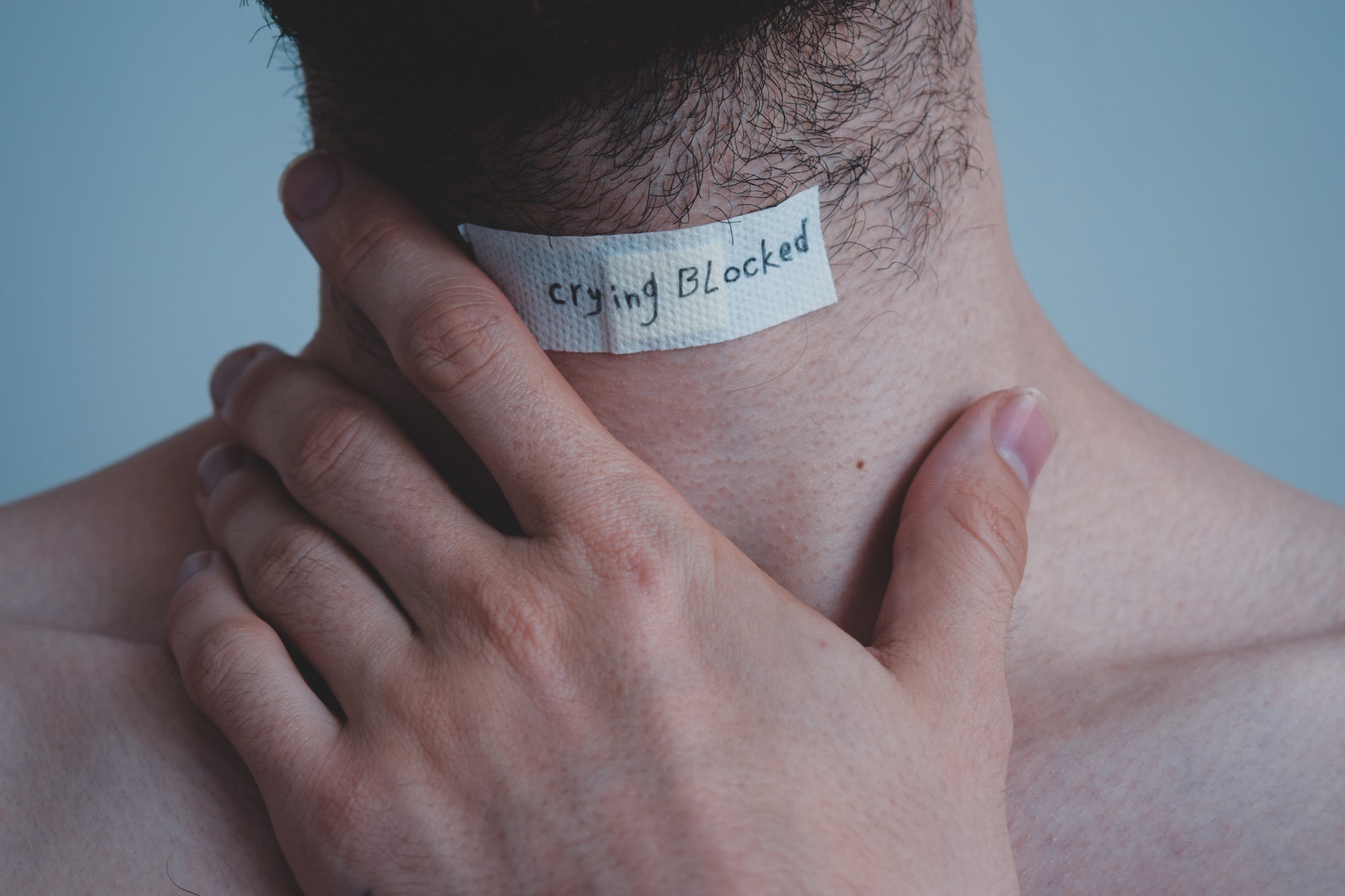 "I met MOONMOON at twitchcon, his bulge looked sizable at first, but then I realized he was simply using his crotch as a convenient pouch to both store, and keep warm, a stash of hot pockets. He kept offering me one every minute or so, it was pretty weird."
- Anonymous source

Moon went on to explain the dangers of testicular torsion, and threatened to twist various chatter's nuts.

"I can twist your nuts anytime, anywhere. Even while you are sleeping. I will twist your balls around each other, and then guess what? BOOM. You're frick'n done bud. Think about it. You might lose a testy dude."
- Moon 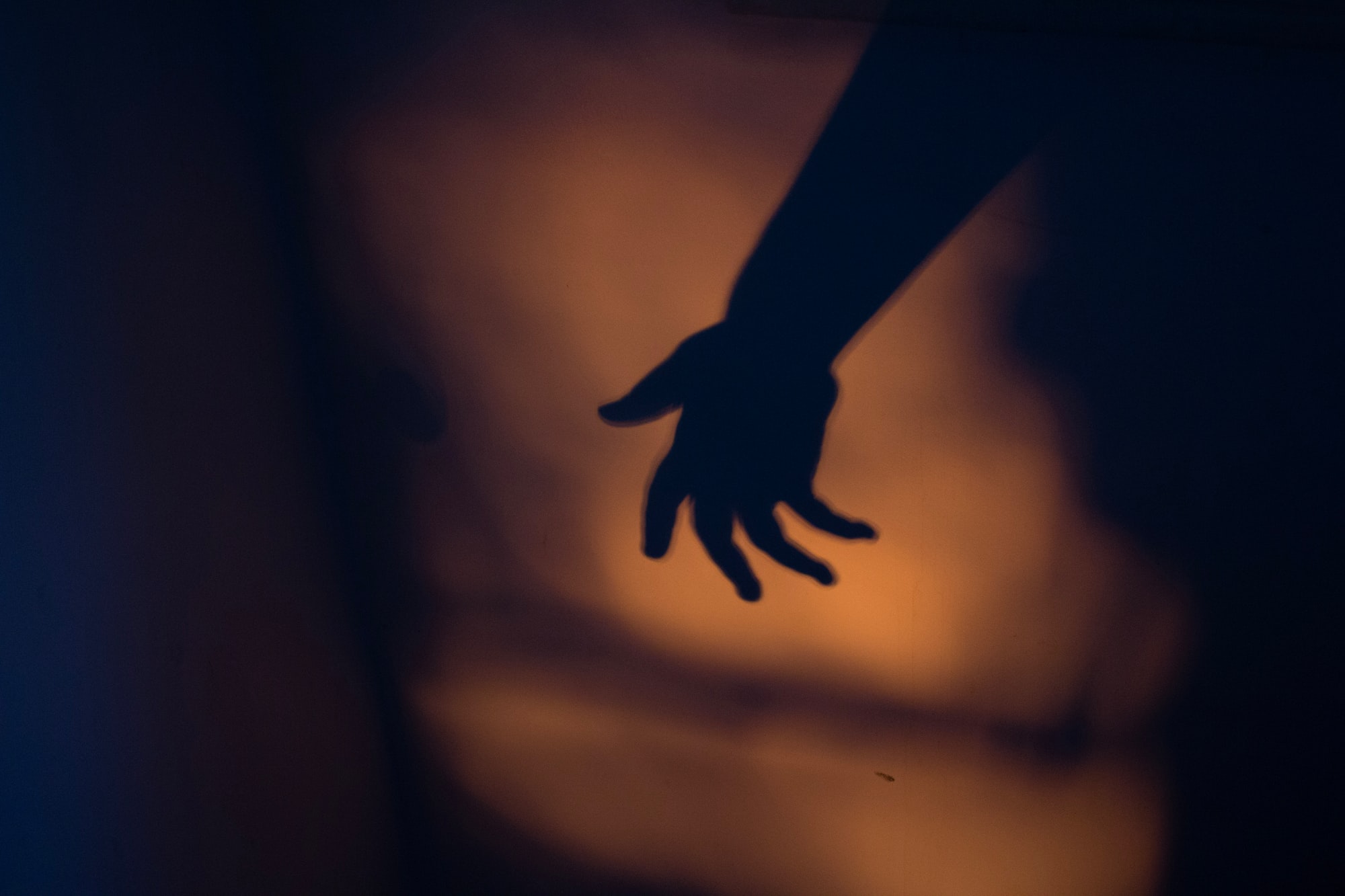 MOONMOON reaching for your nutsack

BREAKING: 2 days after this event, MOONMOON claimed he was "sick" and "couldn't make it to stream tonight". However, an analysis of his typing pattern revealed the sounds of sobbing coming from the other side of the keyboard.