Who is Jessie's wife? How did he meet her? Did she make fun of his hairline on their first date? Why won't he share wife? Who is Jessie?

Over the past year, interest in MOONMOONs wife has surged. And we're here to answer questions, since TMZ is busy appealing to the other, broader, overly-obsessed fanbases of the world.

Before we start answering questions, we have to ask them first.

Why are you looking for moonmoons wife?

This question is important, because it will let us get to the root of why over twice as many people have googled "moonmoon wife" over "john souls".

Our first guess is because you absolutely need to know, which is understandable. I was unable to sleep for over 80 hours straight after hearing Jessie had a wife.

At the end of the day, we here at moontaku.com are trying to find his wife out of spite, we don't believe he could be married to a kawaii-cute-asian-waifu-chan and yet I haven't even been on a first date yet. And even if he does have a wife like that, it can only be because he's rich and bald. And fat.

After extensive research, we think we have a lead.

Who is MOONMOONs wife? well...

Moon is married to Moonette 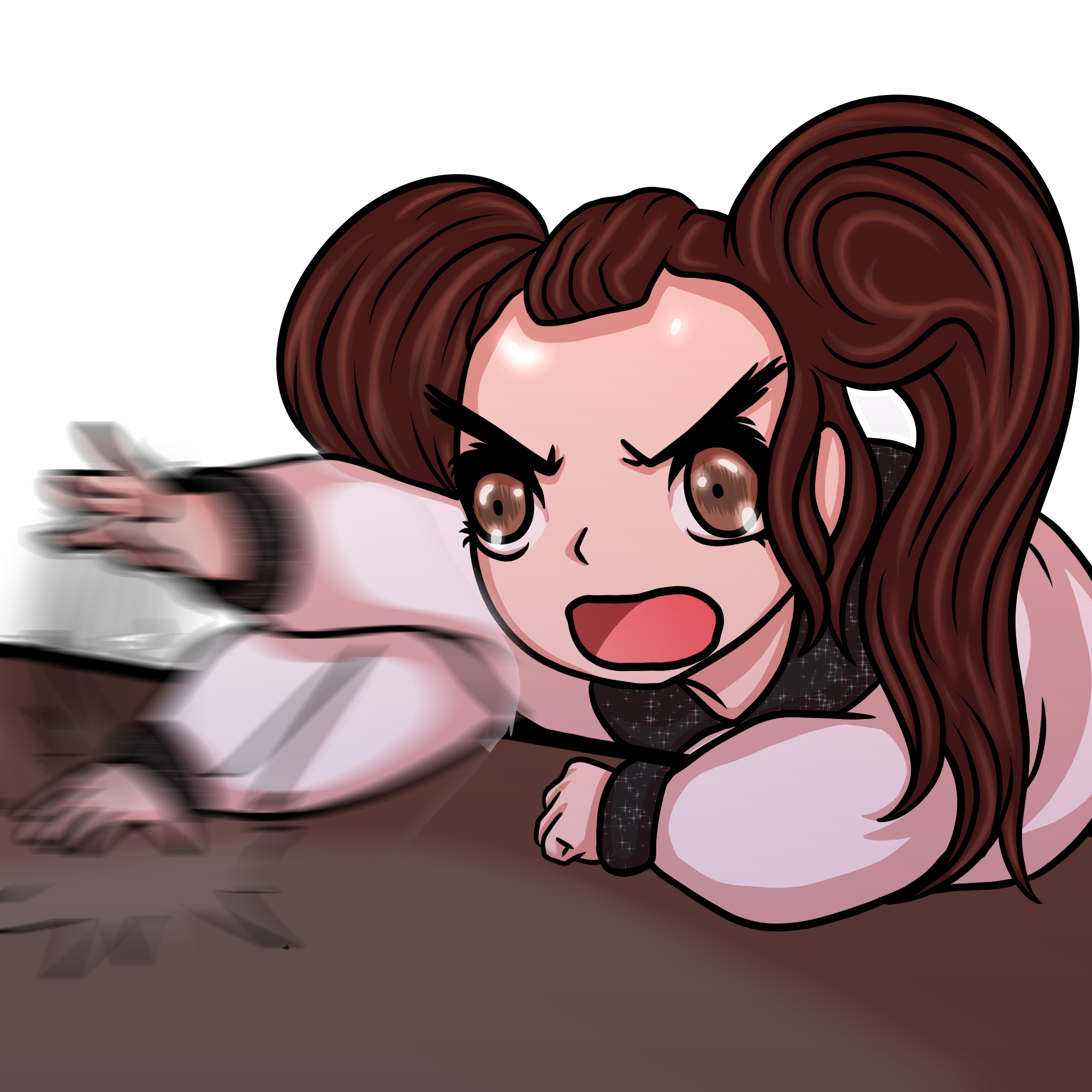 Moonmoon is smelly, not funny, balding, and has anger management problems. Who could love him but himself? Our guess is that moonmoon cloned himself back when he started looking into options for cloning his cat, Eddie.

Somewhere along the process female DNA got thrown into the cloning pod, oh no! Moon was then stuck in a comedic but heartfelt situation and ended up falling in love with, and marrying his clone for tax benefits.

Not only do all the obvious arguments apply, but now moon has a go-to whenever he's trying to convince twitch chat of something.

"Look chat, it's not just me, my wife thinks the same thing!" 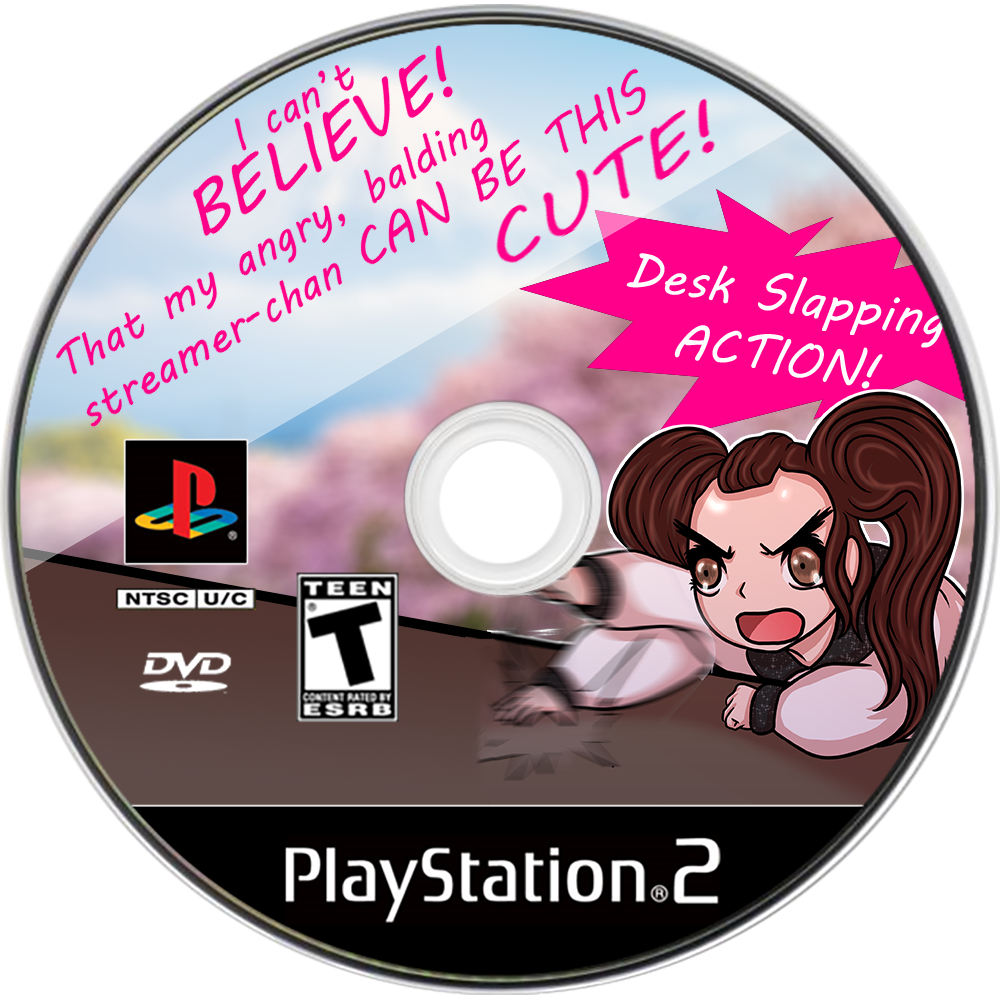