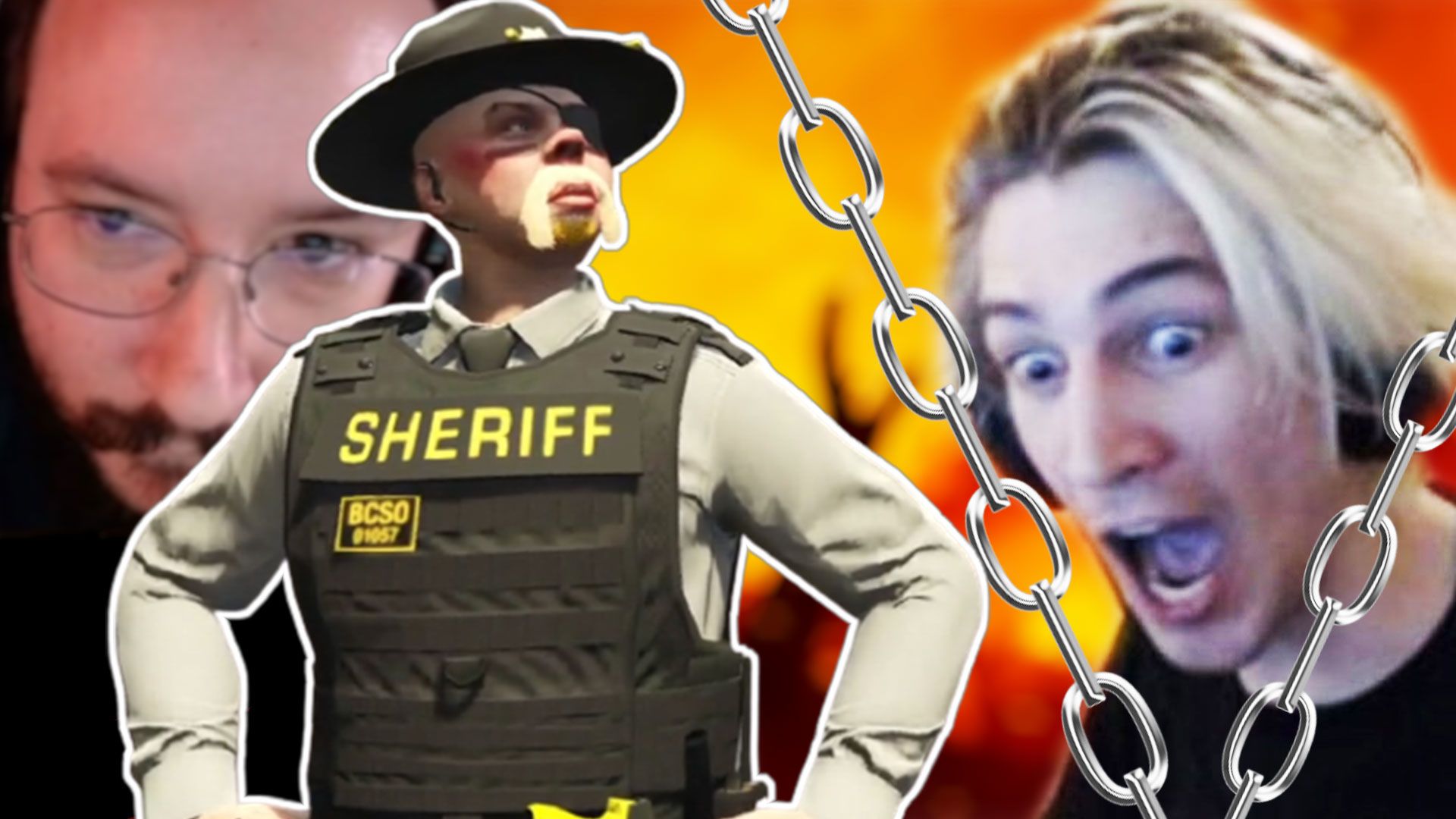 While most GTA RP players are content playing a single character, MOON takes it a step further and creates fake personalities such as "Ro Block", then sabotages criminal organizations from the inside to make his cop character easier to play.

Aware of the consequences of his actions, moon has chosen to play as Lenny Hawk off stream, most likely by using a dark web VPN, far from the prying eyes of twitch viewers that can police his actions. We saw him doing his normal police activities from XQC's perspective even though he was offline, making so the admins couldn't see what he was doing.

3: He completely ignores the law

Not only did he skip police academy entirely by a clever application of powergaming, forgoing the normal training law enforcement officers, but he was also raised in Jacksonville Florida, a completely lawless wasteland desensitized to the boundaries of the law. He now lives under the impression that "the law" is just whatever he wants to happen, and judges are disarmed by his confidence, simply playing along with his every action.

2: He uses powergaming to stall

Not content with ruining others RP, he frequently gets into crashes, damaging his own vehicle to the point that it no longer functions. He does this because then he has an excuse to not do anything because he can't get anywhere, stalling his own stream at nopixel's cost.

1: He paid the mods to ban XQC, twice

Not content with all other instances of powergaming, he decided to powergame IN REAL LIFE. That's right, he bribed the nopixel admin to ban XQC for literally nothing, THREE TIMES.